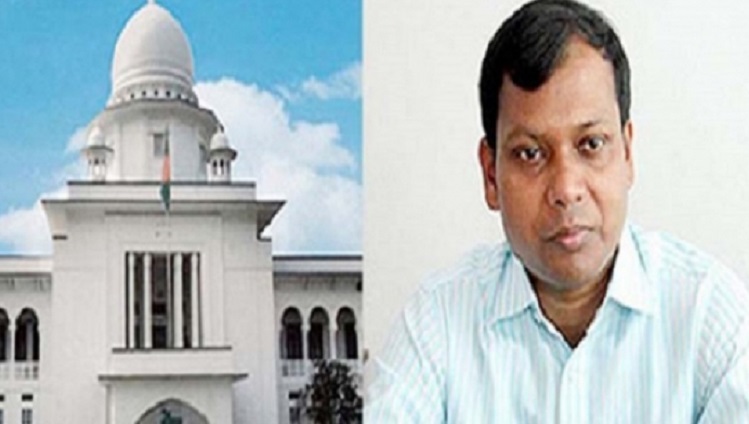 Rapid Action Battalion (RAB) executive magistrate Md. Sarwar Alam has sought apology to the High Court for failing to provide a certified copy of the order after four months of judgment in the mobile court.

The High Court has directed the Home Secretary to provide the necessary manpower.

On Sunday, he appeared before the High Court bench comprising Justice M Enayetur Rahim and Justice Md Mostafizur Rahman. Apologizing to the court, Sarwar Alam said, “I will be careful in the future.”

On November 18, Sarwoer Alam appeared before the court and sought an apology for his failure to provide the certified copy of a verdict ever after four months of the announcement of the verdict.

Alam informed the court that it was delayed due to scarcity of logistics and insufficient manpower.

He said that he has to write the verdict returning to Dhaka after conducting mobile courts in different places on the same day.

On July 18, a mobile court of the Rab headquarters, led by its executive magistrate Sarwoer Alam, sentenced Mizan Mia to one-year imprisonment.

Mizan, the director of a cattle feed processing factory in Siddhirganj of Narayanganj, sought certified copy of the verdict to appeal against the verdict.

On November 17, Mizan filed a writ petition challenging the inactivity of the mobile court as it could not provide the copy after four months of the verdict.