DMCH staff beaten to death for ‘complaining about smoking’ 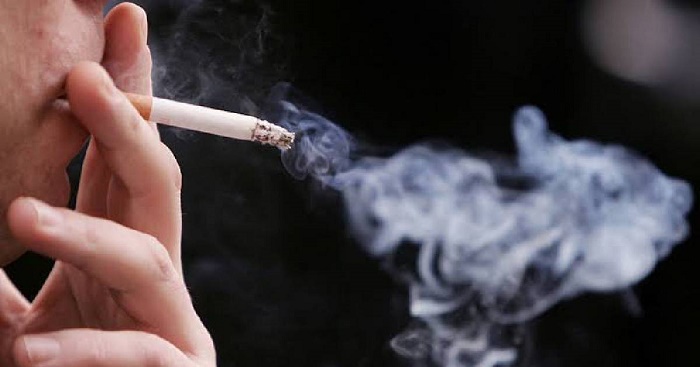 An employee of Dhaka Medical College Hospital (DMCH) was beaten to death on early Sunday allegedly by the son of a former colleague for complaining about smoking.

The victim was identified as Amir Hussain, 50, son of late Kurban Ali of Jajira in Shariatpur.

Amir complained to Ibrahim’s mother about his smoking habit, leading to an altercation between the two men. The DMCH staff was killed on the spot when Ibrahim hit him with a cricket bat, according to Inspector Rahman.

Police arrested the suspected killer soon after the incident and sent the body to the DMCH morgue for autopsy.

Ibrahim has been living with his family members in a makeshift house on PWD-owned land beside DMCH.