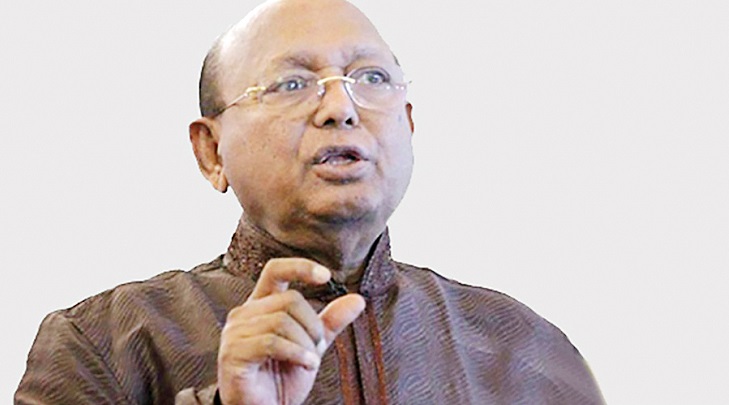 He came up with the disclosure while addressing as chief guest at the Upazila Awami League triannual conference on Saturday afternoon in Daulatkhan, Bhola.

He said the conspirators could not survive despite the plot. The Awami League cannot be destroyed through conspiracies.

Tofail Ahmed also called on the activists to hold the glorious traditions of AL’s politics to move the country forward.