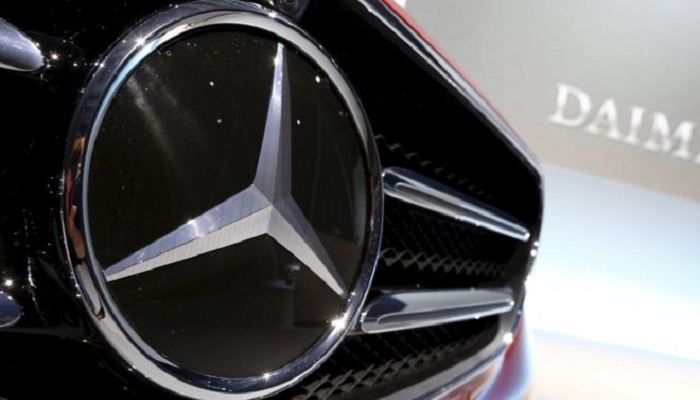 Daimler, the German carmaker that owns Mercedes-Benz, has said it will shed at least 10,000 jobs worldwide as it seeks to fund the switch to electric cars, reports BBC.

Daimler personnel chief Wilfried Porth told journalists the number of jobs lost would be "in the five figures".

The move comes days after rival Audi said it would cut 9,500 of its 61,000 jobs in Germany for similar reasons.

Daimler said the car industry was going through "the biggest transformation in its history".

"The development towards CO2-neutral mobility requires large investments, which is why Daimler announced in the middle of November that it would launch a programme to increase competitiveness, innovation and investment strength," the firm said.

"Part of this programme is to reduce staff costs by around €1.4bn by the end of 2022 and, among other things, to reduce the number of management positions worldwide by 10%."