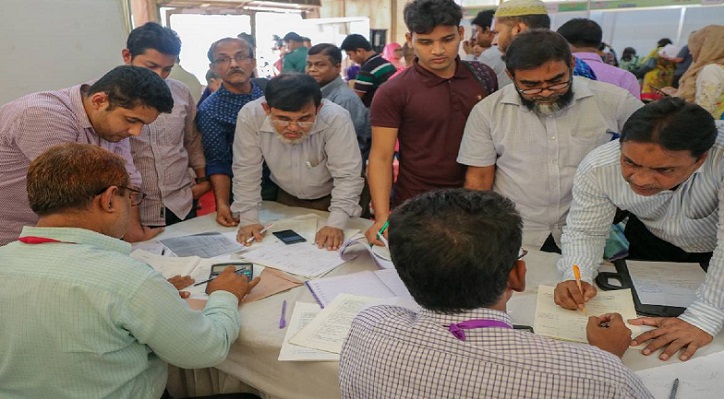 The National Income Tax Day-2019 will be observed across Bangladesh on Saturday (November 30) to raise awareness about income tax and encourage people to pay taxes regularly.

Marking the day, the NBR will bring out colourful rallies in all divisional cities.

In his message, the President said all the developed countries in the world collect revenue mainly from income tax. Bangladesh is heading towards development with Vision 2021 and Vision 2041.

Income tax collection is not only a source of revenue but also an effective medium of establishing socio-economic justice by eradicating discrimination among the poor and the rich, the President said.

Prime Minister Sheikh Hasina, in her message, said the main goal of income tax collection is to ensure establishment of social justice and equality.

NBR honoured 518 taxpayers with certificates, while 141 other tax payers were awarded with tax cards in three categories.