Imran Khan says trees give oxygen at night, gets trolled on social media 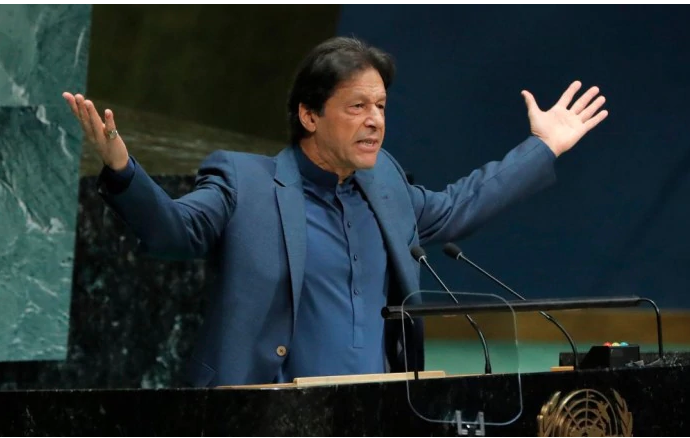 Pakistan Prime Minister Imran Khan started a laugh riot on social media after claiming in a speech that trees produce oxygen at night.

Khan was speaking at an event when he said, “Darakht raat mein oxygen dete hain (trees produce oxygen during the night)”. The Prime Minister has since been mocked for his “new scientific discoveries”.

Khan was addressing an event linked to a scholarship drive that assists students from low-income families when he made the comment. As the video went viral, it showed baffled audience members and people trying to control their laughter.

What made things worse for the Pakistan Prime Minister, was that Khan had recently mocked Pakistan People’s Party’s (PPP) Chairman Bilawal Bhutto Zardari, for stating that flooding occurs due to heavy rainfall. “Bilwal has startled scientists worldwide by saying ‘jab barish hoti hai to pani ata hai’ (water pours when it rains),” Khan was quoted as saying by Geo TV.

People reminded the Prime Minister that he should revise his own knowledge of science before mocking others. Some questioned how an Oxford graduate could make such a mistake, while others demanded a Nobel Prize for Khan.