Samoa measles death toll rises to 37 amid anti-vax push: WHO 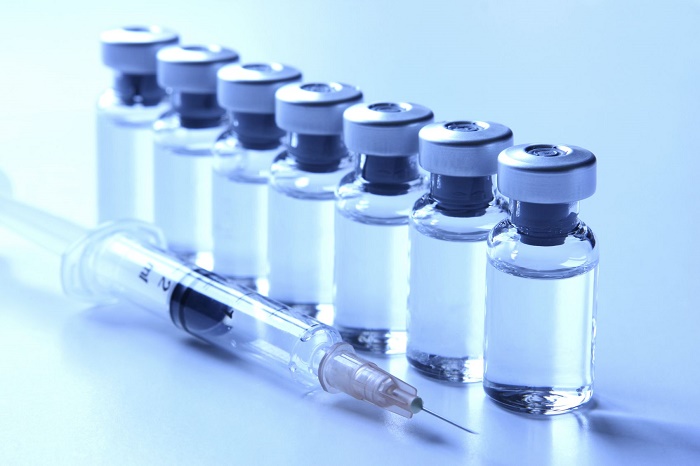 A measles epidemic raging in Samoa has killed 37 people, the World Health Organization said Wednesday, blaming an anti-vaccine messaging campaign for leaving the Pacific island nation vulnerable to the spread of the virus.

The UN health agency warned that a steep decline in vaccination rates in Samoa, a Pacific Ocean island nation halfway between Hawaii and New Zealand, had paved the way for a “huge outbreak”, with more than 2,500 cases in a country of just 200,000 people.

The death toll has been rising steadily since the country declared a national measles epidemic in mid-October. WHO said another five people had died Wednesday, bringing the total number of deaths to 37.

Measles is caused by a virus and can lead to serious complications including pneumonia and inflammation of the brain that can do permanent damage and be deadly, especially in small children.

Kate O’Brien, director of the WHO’s immunisation department, told reporters in Geneva that “very low coverage of measles vaccine” was to blame for allowing the highly contagious disease to rapidly spread in the country.

In 2018, only 31 percent of children under five had been immunised, she said.

“When measles enters a country like that, there is a huge group of people who are not immune,” she said.

The tragedy, she said, was that immunisation rates used to be far higher in Samoa, with coverage measured at 84 percent just four years ago.

This resulted in the temporary suspension of the country’s immunisation programme and dented parents’ trust in the vaccine, even though it later turned out the deaths were caused when other medicines were incorrectly administered.

O’Brien said that an anti-vaccine group had been stoking these fears further with a social media campaign, lamenting that “this is now being measured in the lives of children who have died in the course of this outbreak.”

Misinformation about the safety of vaccines, she said, “has had a very remarkable impact on the immunisation programme” in Samoa.

“It has really spiked dramatically,” he told reporters, pointing out that more than 200 new cases arrive at hospital every day.

Apia’s main hospital, which normally has just four beds in its intensive care unit, currently has 14 children on ventilators, Norton said, stressing that this poses “a huge, huge burden”.

He said mass vaccination was the only way to rein in epidemic.

The UN children’s agency UNICEF has sent than 110,000 doses of measles vaccine and medical teams from Australia and New Zealand are helping administer them.

Norton said Britain was also preparing to send a support medical team, adding that WHO has sent out an appeal to other countries in the region to send medical teams.

Samoa is not the only place struggling with measles.

WHO data for the first six months of 2019 shows the highest number of measles cases reported worldwide since 2006, and the world’s largest epidemic is currently raging in the Democratic Republic of Congo, while there have been several large outbreaks this year in places like Madagascar and Ukraine.

And the UN health agency has been sounding the alarm over vaccination rates around the globe as the anti-vaccine movement gains steam, driven mainly by fraudulent claims linking the MMR vaccine against measles, mumps and rubella to a risk of autism in children.