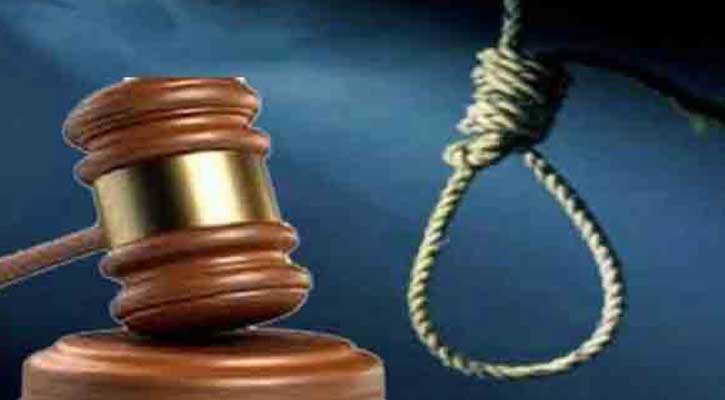 A Laxmipur court on Thursday sentenced a man to death for killing his wife on February 12, 2016.

Md Sirajudaula, judge of Women and Children Repression Prevention Tribunal in Laximipur announced the verdict in presence of the accused.

According to case statement, on February 12, 2016, Akter strangled his wife Bibi Saju to death following row over dowry at Kamalnagar upazila.

Victim’s father filed a case with Kamalnagar Police Station in this regard on February 14.