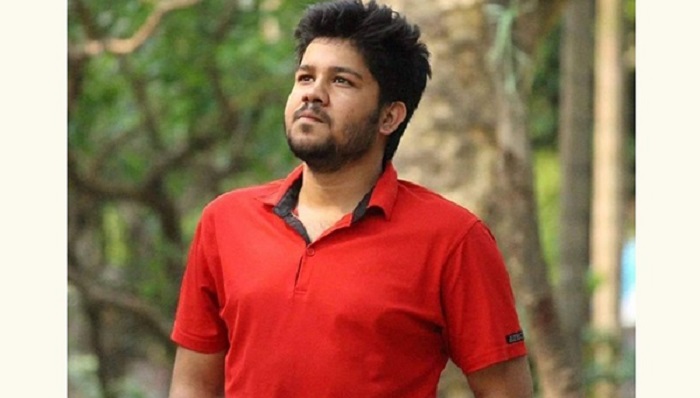 He said, “Kaisar, a masters’ student of Islamic History and Culture Department of the DU, was admitted to the Samorita Hospital days ago as he was suffering from Pneumonia for long time.”

“At one stage, he was shifted to the Intensive Care Unit (ICU) of the hospital after his health condition further deteriorated. He was also suffering from respiratory problems. He succumbed to the diseases around 10:15 am this morning,” the provost added.

Kaisar’s body was kept at the hospital till the filing of the report at 12:00 pm.