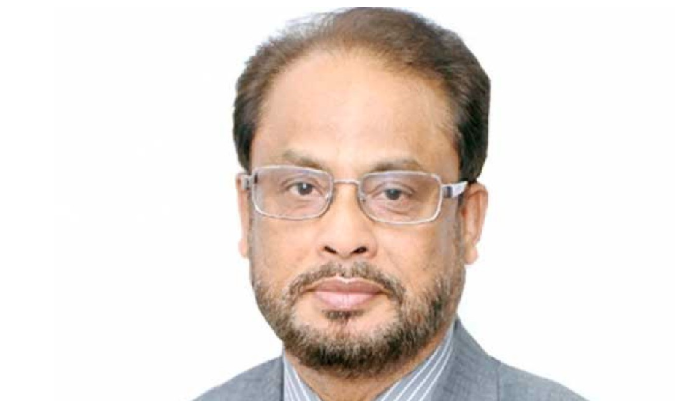 In a statement, he said the country’s image was dented with the Gulshan’s Holey Artisan café attack three years back. “The image of the country will revive to a great extent with this verdict.”

Stating that the people of Bangladesh never believe in militancy, the Jatiya Party chief said militants will never be able to raise their ugly heads in the country. “The verdict will help stray youths to return to normal life.”

GM Quader also hailed the lower court verdict saying the offenders were given the due punishment.  “It’ll enhance common people’s respect for law. It’s also demonstrated that the government is sincere and respectful for the rule of law.”

He said their party will always support the government’s steps to suppress militancy as it did in the past.

“We hope no-one of our young people will follow such wrong path and go stray in the future… we all love our country and we want its progress,” he added.

Earlier in the day, an anti-terrorism tribunal here sentenced seven militants to death for their involvement in in the Holey Artisan café attack, the deadliest terror attack in Bangladesh’s history that claimed the lives of 22 people, including 17 foreigners.

On July 1, 2016, armed terrorists barged into the upscale restaurant in the heart of the diplomatic quarter and unleashed an unprecedented carnage that shook the nation.