Why silent over entry of Indians into Bangladesh: BNP to govt 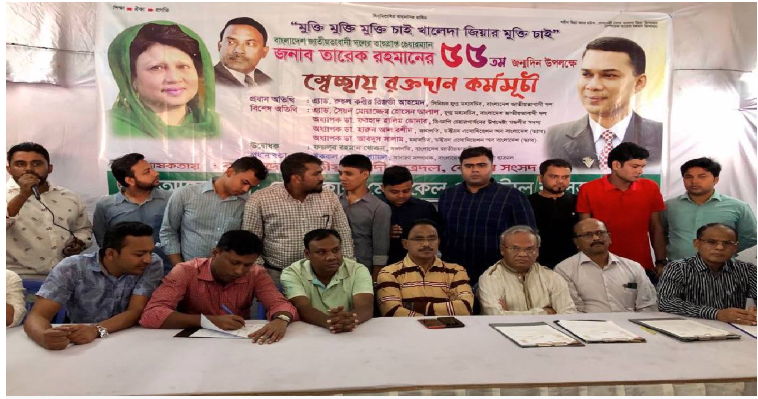 BNP on Wednesday criticised the government for what it said remaining silent over the reported pushing of India citizens into Bangladesh through different borders.

“We know Indian nationals are being pushed into Bangladesh through different borders, including that of Jashore, but your (PM’s) Foreign Minister is not saying anything about it,” said BNP senior joint secretary general Ruhul Kabir Rizvi.

He further said, “You’re also silent over the issue. Why can't you talk about it? What’s the mystery behind it? But whenever any BNP leader raises voice your law enforcers track him or her down even from under the sea and send to jail.”

The BNP leader alleged that the government has weakened the country's independence and sovereignty with its ‘subservient’ foreign policy.

According to media reports, members of Border Guard Bangladesh detained 32 people on Sunday last while entering Bangladesh from India through Doulatpur border in Benapole of Jashore. The detainees include 13 women and two children.

On Tuesday, Foreign Minister AK Abdul Momen said he was seeing some media reports about the entry of some people into Bangladesh from India, but he did not know anything about it officially.

He also said it would not be wise for him to make any comment unless he comes to know about it officially.

Rizvi also asked the government as to why it imported onion from Pakistan, the country of Rajakars. “Why did you bring Rajakars’ onion? Will you eat Rajakars’ onion and feed it the country’s people when you claim to be the champion of the Liberation War spirit?”