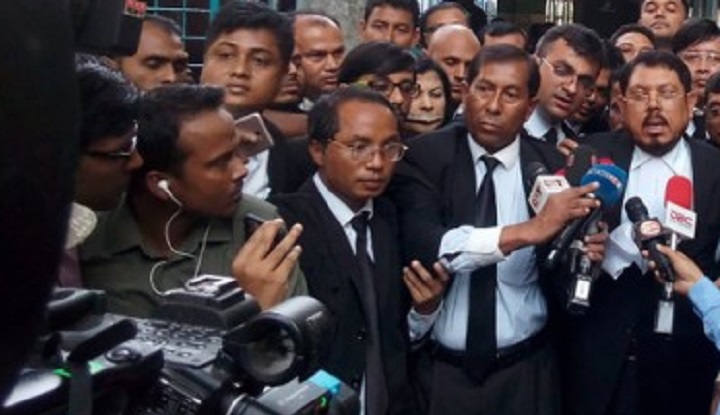 The prosecution has expressed their satisfaction over the much-awaited verdict that awarded death sentence to seven militants in Holey Artisan Café attack case.

Metropolitan Public Prosecutor Abdullah Abu told reporters that they are satisfied over the judgement.

Seven militants were sentenced to death for their involvement in 2016 Holey Artisan attack that left 22 people, including 17 foreigners, dead.

Another accused Mizanur Rahman alias Boro Mizan was acquitted from the case as allegations brought against them could not be proved.

The trial initiated on November 26, 2018 by framing charges against eight militants while the recording of depositions of witnesses started on December 3 in the same year.