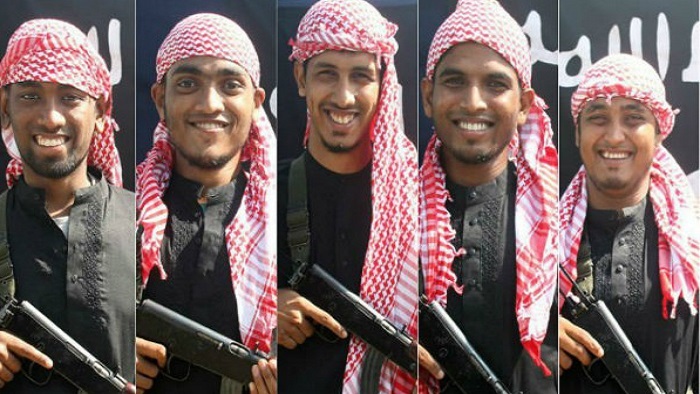 A Dhaka court will deliver its verdict today (Wednesday) in the case filed over the horrific militant attack on the Holey Artisan Bakery at Gulshan in the capital that left 22 people killed over three years ago.

A number of five armed militants stormed the upscale eatery in the diplomatic zone on July 1, 2016 and held the diners hostage before killing 20 of them—three Bangladeshis, seven Japanese, nine Italians and one Indian national.

Two police officials were also killed during the 12-hour standoff while trying to save the hostages. Later, five militants were killed in an army commando operation.

Judge Md Majibur Rahman of Anti-terrorism Special Tribunal in Dhaka is scheduled to pronounce the verdict in the case today, almost three and a half years after the grisly militant attack. 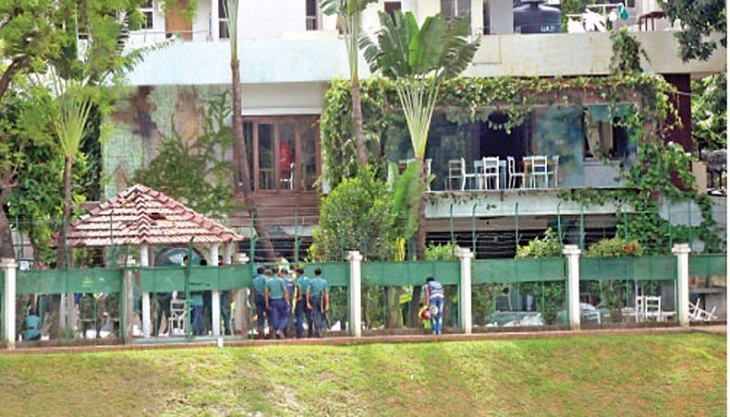 Earlier on November 17, the tribunal set the date of verdict today after concluding argument in the case that was being watched across the world due to the deadly nature of the attack carried out by a group of well-educated young radicals.

The prosecution in the case wanted maximum punishment for all the eight accused in the trial, saying it would play an important role in curbing militancy in the country.

Dhaka metropolitan chief public prosecutor Md Abdullah Abu said: “We hope the tribunal would declare maximum punishment for all the accused since the prosecution has been able to prove the case against the militants beyond any reasonable doubt.”

Public prosecutor of Anti-terrorism Special Tribunal Md Golam Sharuar Khan Zakir too hoped that the tribunal would convict the accused and award them death penalty.

He claimed that the prosecution has been able to prove all the charges against the accused based on the witnesses and evidences examined in the case.

However, one of the defence lawyers—Md Delwar Hossain—said: “The prosecution lawyers failed to prove charges brought against his clients in the case, and so they would be acquitted of the charges.”

Meanwhile, the law enforcement agencies have taken special security measures including the court area ahead of today’s verdict in the sensational murder case.

The lawmen set up cordons in and around the court area from Tuesday night to avoid any untoward situation centering the verdict.

Confirming this, Deputy Commissioner (prosecution) Jafar Hossain said the two senior police officials have given them necessary directives. “Although we do not expect any untoward incident on the day of verdict, we are fully prepared any way,” he said.

Officer in-Charge (OC) of Dhaka metropolitan court lockup Moinul Islam said they would take special measures in bringing the accused from jail and producing them before the court during the delivery of the verdict.

The trial initiated on November 26, 2018 by framing charges against eight militants while the recording of depositions of witnesses started on December 3 in the same year. Giving his testimony, owner of the café, Sadat Mehdi, former North South University teacher Hasnat Reza Karim and his wife Sharmina Parvin recounted their traumatic experiences before the tribunal. Describing the gory scene of the attack, Sharmina Parvin, who went to the café along with her husband Hasnat and children at that fateful night, told the court how she saw innocent people being killed by the militants. She was arrested after the attack but was exonerated later.

The café owner Sadat Mehdi, also an eyewitness of the attack, told the court that it was a war-like situation at the café.

After the incident, Sub-inspector Ripon Kumar Das filed a case under the Anti-Terrorism Act with the Gulshan police station.

The accused are Aslam Hossain, alias Rash, one of the planners, Jahangir Alam, alias Rajib Gandhi, recruiter of the café attackers, Abdus Sabur Khan, alias Sohel Mahfuz, supplier of grenades; Mizanur Rahman, alias Boro Mizan and Hadisur Rahman Sagor, suppliers of arms, and Rakibul Hasan Rigan, a so-called religious trainer, Shariful Islam Khaled and Mamunur Rashid Ripon. CTTC in the charge sheet said, “Neo JMB” militants had planned the attack and their intention was to create “unrest” in Bangladesh in a bid to turn this Muslim-majority country into a “terrorist state”.

During the probe, CTTC found the involvement of 21 militants with the café attack. Of them, five attackers—Nibrash Islam, Mir Sabeh Mubashir, Rohan Imtiaz, Khairul Islam Payel and Shafiqul Islam Uzzal—were killed inside the Holey Artisan bakery during the commando operation that ended the siege.

Besides, eight others including the mastermind of the attack, Tamim Ahmed Chowdhury, were killed later in different anti-militant drives.