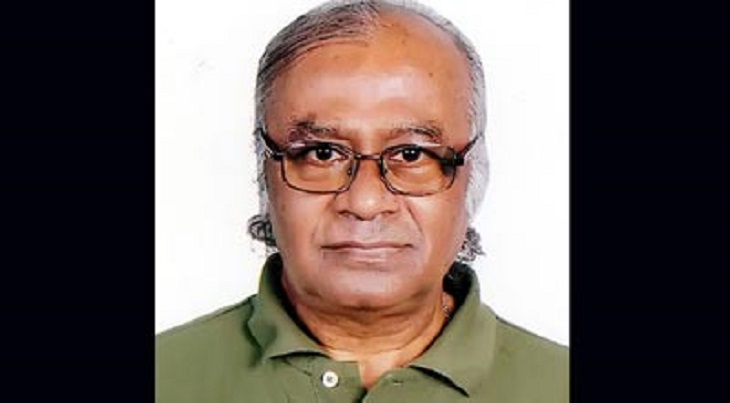 Architect and poet Rabiul Husain passed away at Bangabandhu Sheikh Mujib Medical University (BSMMU) on early Tuesday. He was 67.

He was hospitalised for the last two weeks before been transferred to the ICU on Monday after his condition deteriorated.

He breathed his last at 8 am at Critical Coronary Unit (CCU) of BSMMU in the capital, said its public relations officer Prosanto Kumar Majumder. 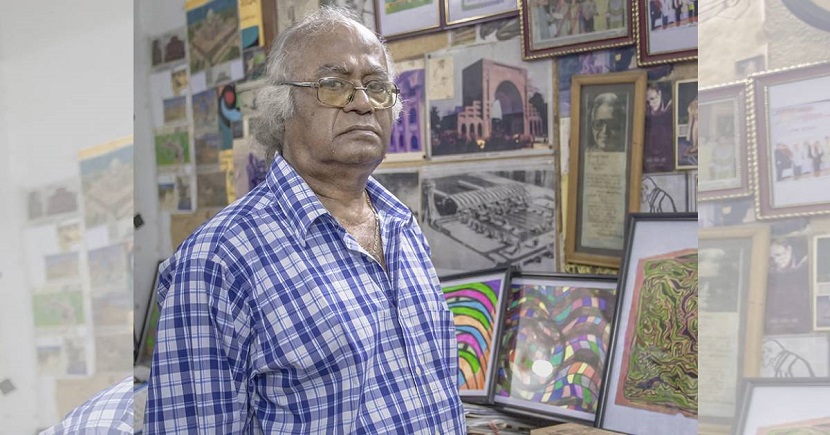 Rabiul Husain was admitted to the hospital on November 16, he added.

He left behind his only son, relatives and well-wishers to mourn his death.

Rabiul completed his graduation from Bangladesh University of Engineering and Technology (Buet).

The architect who designed Shaheed Minar at Jahangirnagar University campus was conferred the Lifetime Achievement Award in 2014 at the Berger Award for Excellence in Architecture ceremony.