Tamanna Nusrat Bubly, a lawmaker of women reserve seat-24, Narsingdi, threatened that she along with her two children might commit suicide as she had been headlined of news for her examination fraudulence.

MP Bubly, also the widow of late Lokman Hossain, former mayor of Narsingdi municipality, who was killed in a gun attack on November 1 in 2011, made this threat on her Facebook wall on Monday (November 25).

Expressing deep frustration over media stories published and broadcasted in mass media, Bubly said some evil powers have been acting to make damage to her.

Her Facebook status reads, “Dear journalist brothers, I was never behaving badly towards anyone and I did not keep any lack of maintaining social relationships. Being an early widow when I was struggling with my children in Narsingdi after the murder of my husband municipality mayor Lokman Hossain, you all gave me consolation. Everyone expressed sorrow. But there was no one beside me. Having no idea how to win the struggle, however, I had to fight as there was no way to escape. From shopping how much I had fought along with my minor children, still, they are young. I don’t want to write all that here. Now I cannot write everything as I’m in a situation of a demur.

She further wrote, “After being a member of parliament, Alhamdulillah, I send my children to a good school, bear all expenses with my salary. I also deposited some money so that after five years it will be helpful for my family. I notice many articles of yours. Who once expressed sorry for me, today adamantly they are writing to pull down me from the parliament. I do not maintain accounts of my personal expectations and awards, I love people of Narsingdi. But some evil powers become active behind me. So many incidents happened in the country, but no one does so many writings. But you are writing about this issue in a way that 50 lives have been destroyed for me. There have been looting, many are destroyed.”.

Bubly also wrote, “If something happens to me…if I would commit suicide with my two children, would you be happy? All right, then I’m also happy if you are happy. Lice well my journalist brothers, may Allah bless you. In my life, I have died several times with the agony rather than getting something. I think it's better to die once than to die inside again and again. I’m fine with my beloved babies and will be fine, Inshallah. I’m the shield to them, everyone, please pray for us.”

Earlier on November 15 (Friday), Narsingdi district Awami League unit removed Tamanna Nusrat Bubly from her post and also expelled her from the party as she tarnished the party image doing forgery in BA examinations under Bangladesh Open University.

Bubly got enrolled in a Bachelor of Arts (BA) course under the Bangladesh Open University (BOU) to heighten her educational qualifications. But she relied on cheating in the exams to pass the course.

So far thirteen examinations in the first four semesters under the BA course were held, but MP Bubly didn’t attend any of them.

According to the investigative report, MP Bubly hired so far eight female students to give proxy exams for her.

They sat for the examinations instead of the lawmaker in the exam centre in Narsingdi, while she was staying with her family members in the capital.

However, MP Bubly’s candidacy was scrapped and decided not to evaluate her answer sheets for committing forgery. 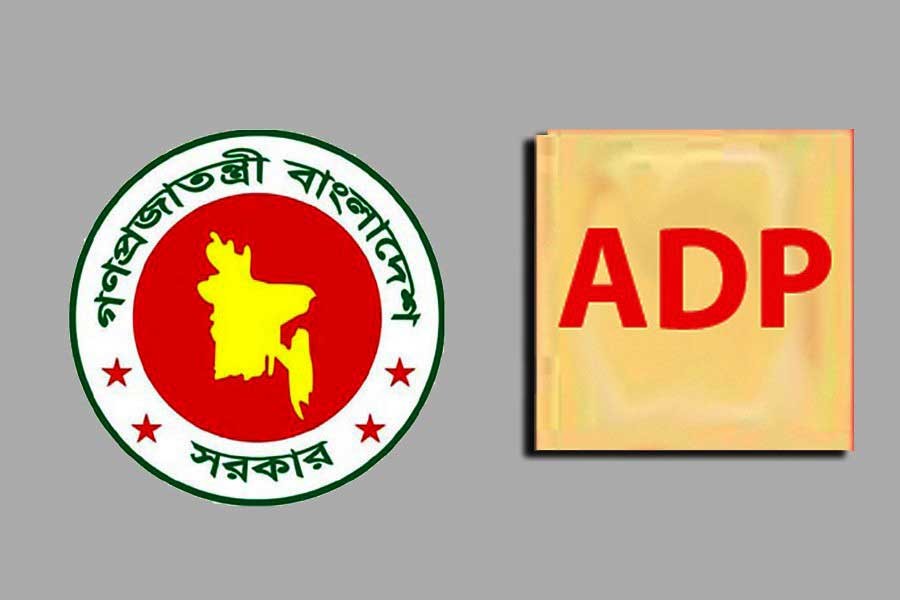 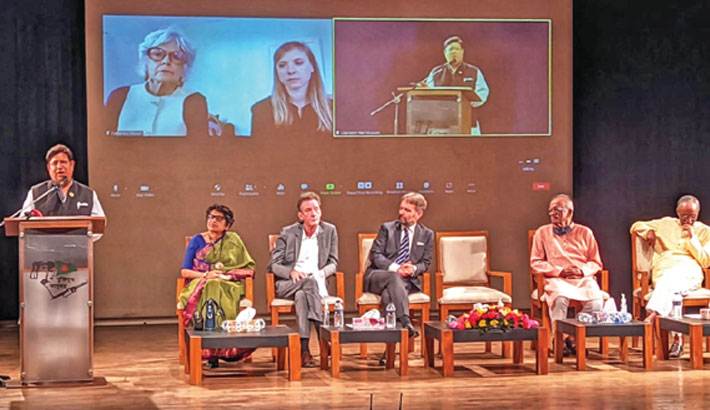 Have you thought about food pairing?