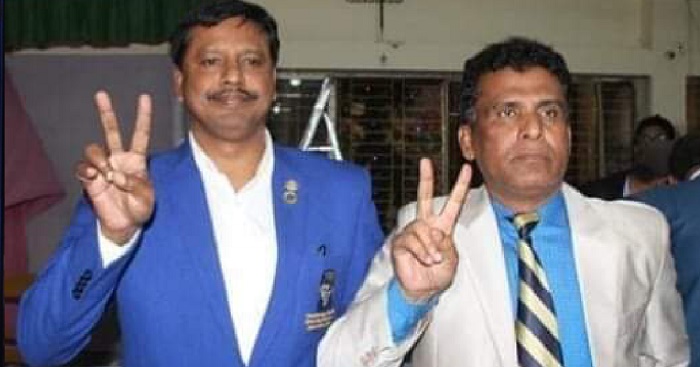 It bagged 10 out of 14 posts, including that of the president and general secretary.

Altogether 28 candidates contested for 14 posts from two panels in the election held on Sunday. The results were announced at midnight.