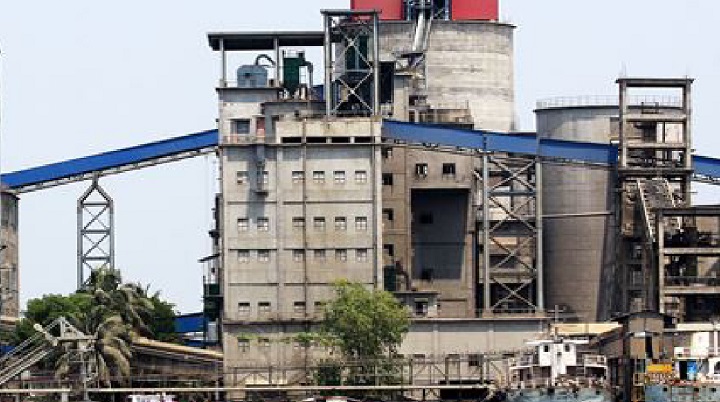 A move is underway to enlist chartered energy auditors for large industries and commercial structures rated to be designated consumers (DS) under a certain rule by early next year.

According to official sources, Sustainable and Renewable Energy Development Authority (Sreda) will enlist the auditors to empower them to conduct audits in the DS category industries and commercial structures.

“Now under a process, some 175 candidates are going to sit for exams to emerge as energy auditors. Those who will pass the examinations will be eligible for being enlisted as professional chartered energy auditors like chartered accountants,” Sreda Member (energy efficiency and conservation) and Additional Secretary of Power Division Siddique Zobair told UNB.

“At present, there’re more than 1,000 such DS category consumers. But we’ve selected 100 of them for energy audit initially,” he noted.

Under the move, they said, a standard curriculum has already been formulated while applications sought from eligible candidates who want to take up energy auditing as a profession.

Responding to the move, 175 candidates have already applied to obtain certificates from Sreda as ‘Chartered Energy Auditors’.

“Hope, the whole process of enlistment, including the examination, will be held within two or three months,” said a Sreda official dealing with the matter.

Once they got the certificates, individually or as a firm, the auditors will approach to DS category consumers to conduct the energy audit in their ventures.

On completion of the audit, Sreda officials said, they will submit their reports to both the audited consumers and Sreda with recommendations for taking measures to improve energy efficiency in their organisations.

Siddique Zobair said Sreda will initially try to encourage the DS consumers to do energy audits for the sake of their betterment as the ultimate goal of energy efficiency is to reduce production cost.

In this case, he said, Sreda will also arrange very low-cost fund from banks for the DS category consumers to implement the recommendations.

“If the move is found to be benefiting the consumers, they’ll take interest to conduct energy audit to their industries or commercial ventures like shopping malls, hospitals or large office complex and bring energy efficiency,” he said.

According to him, energy efficiency will bring maximum benefit for the export-oriented industries as this will add footprint to their products.