Why no separate centre for public exams, asks HC 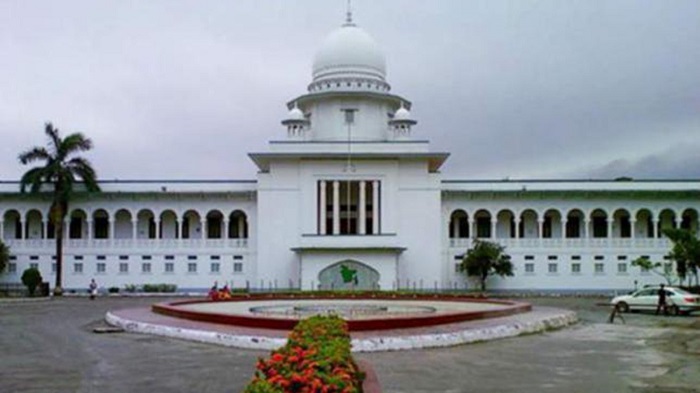 The High Court (HC) on Sunday issued a rule asking the government to explain why directives should not be given to establish separate centres in district and upazila headquarters for holding public examinations.

The bench of Justice FRM Nazmul Ahasan and Justice KM Kamrul Kader issued the rule after hearing a petition.

Eight people, including secretaries to the education and public works ministries and Controller of Examination of the National University, were made respondents to the rule, which is returnable in four weeks.