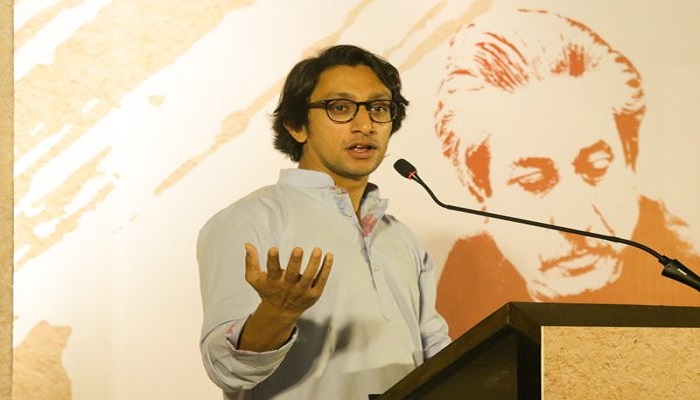 Trustee of Centre for Research and Information (CRI) and Radwan Mujib Siddiq, grandson of Father of the Nation Bangabandhu Sheikh Mujibur Rahman, has called for more open spaces in the city for children to play and stay healthy.

In a Facebook post on Sunday, he drew attention to the open space in Gulshan where previously stood the Wonderland amusement park and called for turning it into a dedicated sports hub.

Radwan Mujib, also known as Bobby, said even in its current undeveloped state, the Wonderland site and the Gulshan Youth Club (GYC) field are ‘brimming with young people doing sport, having fun, being active’.

Radwan also called for striking a balance between the number of walking parks and all-weather sports pitches for children and youth.

“Why can’t the old wonderland site be a dedicated sports hub? Just build some all-weather multi-purpose pitches and let the children play”, reads the post.

In another post, he highlighted how according to the World Health Organization (WHO), Bangladeshi children are among the most active physically in the world.

But the same study also showed that 2 out of 3 children in the country do not get an hour of exercise per day.

Radwan, who regularly plays football himself and is known to be a sports enthusiast, then asked parents not to force their children to study all the time at the expense of physical activities and called for creating more open spaces for children.

Over the last ten years, the Awami League government has put special focus on the development of sports in Bangladesh.

The project to develop a mini stadium in every upazila is ongoing following the directives of Prime Minister Sheikh Hasina.

To promote sports at the local level, the government is distributing sports materials to educational and sports institutions alongside arranging regular sports competitions up to school levels.

Financial grants for expansion of games and sports have also been extended.