Storm in a Teacup: The Onion Binge 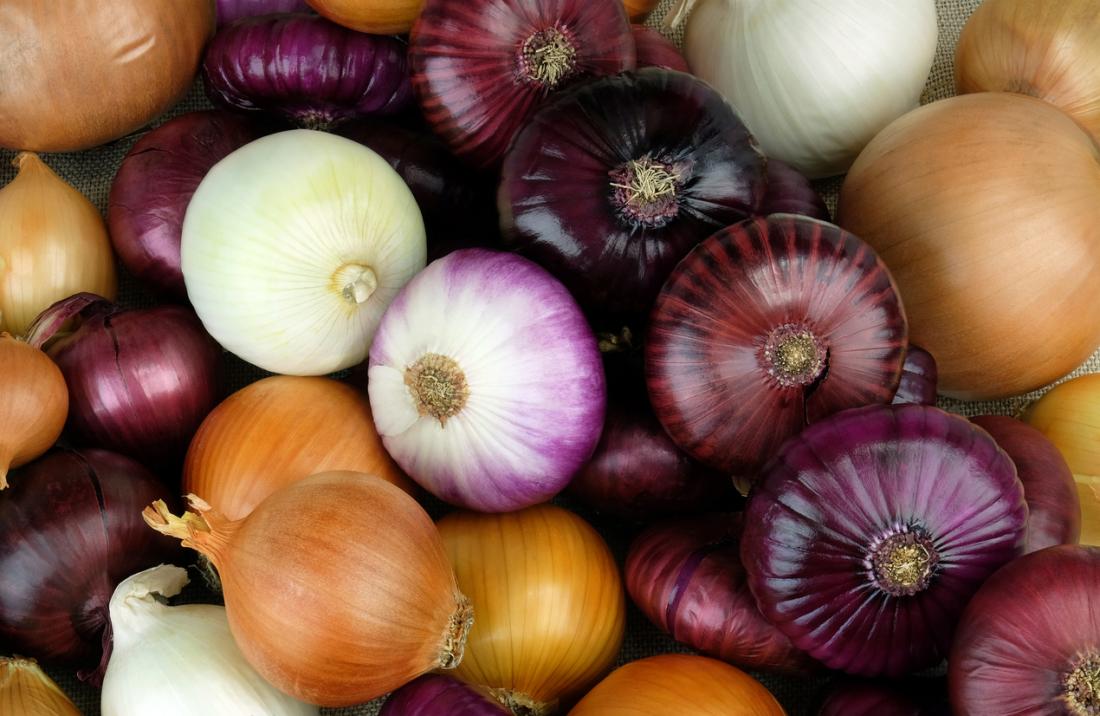 Storm in a teacup was one of the phrases that we memorized to make sentences during our secondary level of education in English Paper II. There were two questions with ten points – both relating to making sentences. There were neither test banks nor multiple choice questions in our examination and we memorized several pairs of words [altar and alter] and a few phrases to enrich our vocabulary.

Our teachers encouraged us to write sentences with phrases and students those who can write correct English usually get over 60 percent marks. Some of the phrases were interesting to us such as Carry coal to Newcastle or Storm in a Teacup. We could understand the meaning but seldom get the working relation in a real world environment when ICT was in its infancy.

The phrase Storm in a Teacup all on a sudden flashed in my mind when I was reviewing the different news items for the last couple of days on the price of onion. Reporters add colour to the episode such as onion makes people cry, onion is now in aircraft, onion heats up parliament and two shot amid chaos over buying TCB onion.

The scarcity and the price stepping of onion started mildly at the end of September when India abruptly banned export. The debacle could be tamed by looking for alternative source of import from Egypt or Turkey in early October before the price reached an agonizing point at Tk.250 per kg in November 17, 2019.

The importer considering the shortage to the extent of about one thirds of total demand and with export ban from India stretched the mark up by nearly three times the import prices. There were attempts to apprehend the unscrupulous traders but with limited success. Again, the quantity earmarked for open sales was not a match with the demand; so it could not have any palliative impact on the price.

Onion is neither oxygen nor a lifesaving drugs to matter immensely in our day to day life. It is simply a spice and is not so essential like salt in our diet. Prime Minister Sheikh Hasina asked her cook to stop using onions after India abruptly banned its export with a polite request that next time when the export ban is imposed, India should notify Bangladesh beforehand.

However, panic or impulse buying signal that you would be in a grave danger if you cannot store or hoard onion for the next few days. We often observe panic buying or impulse buying on the eve of anticipation of oil price hike or gas price hike but the euphoria generated with the sudden price increase of onion exceeded a few rational norm of consumer; such as a few hours wait in a line before the vehicle with the onion distributed by Trading Corporation of Bangladesh [TCB] reached at the destination or the anguish that instead of two kilograms of per consumer one kilogram of onion. No doubt, it brings hardship to consumers with limited income but restraint on the part of consumers could bring substantial relief on budget and jittery in the market.

Onion is vulnerable to quick decaying and develops dark spots on their outer layer that begin to grow fungus. It is very common that they start sprouting green shoots from the top within a few days. If you are not careful enough, you may end up with onion that also starts to smell bad. For chopped or sliced onions, we often observe slimy texture that cannot be used in cooking.

So hoarding in bulk is not a profitable gesture for many onion dealers and thus the pre-emptive measure with the consumer abstinence or postponement of onion consumption to a minimum for a few days could probably bring a salutatory impact on the market.

When farmers in Bangladesh sell onion at Tk. 12-20 per kg at peak season we often see in newspaper reporting that the producers cannot cover cost of production. Again, when the price is rocketed up due to crop loss either the middlemen or fraudulent traders reap the benefit of higher price. It is incumbent on the authority to fix a minimum price of onion to the advantage of both the producers and consumers so that the farmers get incentives to either increase acreage or productivity through more intensive farming practices. Lower domestic price of onion encourage farmers to alternative production where framers can earn more money.

Indeed, price plays a very prominent role in allocative efficiency and relative price in fair distribution. When we have good harvest tariff free import of onion depresses the price and framers incur losses through onion production. From henceforth, onion import should be designed in such a way that domestic producers always gets a fair price and consumers do not get penalized with higher price in scarcity. The basis of tariff should be on the scientific tariff that ensures tariff imposition on cheap import in such a way that it equalizes the domestic price to the imported price.

Say the minimum price is set at Tk. 50 and the imported border price is Tk. 25. Scientific tariff dictates 100 percent tariff imposition would make the domestic price equal to imported price. An exporting country cannot blame the importing country for such tariff treatment. The tariff structure of European Union on many agricultural commodities is based on scientific tariff. Scientific tariff is often known as fair tariff for its equalization principle between domestic and international price and therefore, “levelling the playing field,” between foreign and domestic producers.

The write is a Professor of Economics, United International University. Email: [email protected]