Dora Maar: Picasso's lover comes out from his shadow 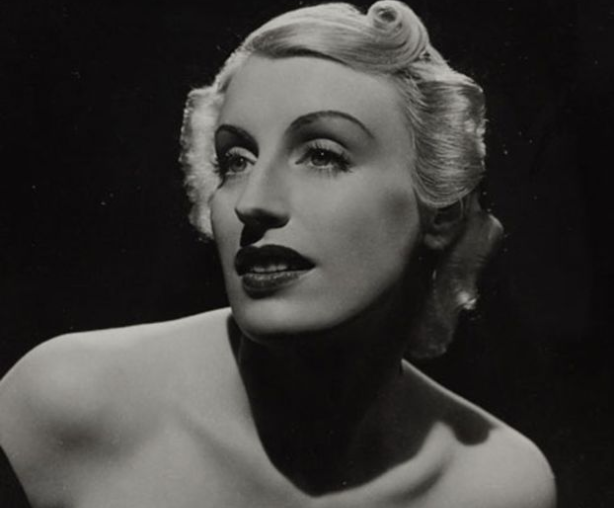 Dora Maar lived to be almost 90 yet, despite being a gifted artist in her own right, her reputation has rested mainly on her romantic relationship with Pablo Picasso. Now a new exhibition is aiming to bring Maar out of Picasso's shadow.

He was a hugely celebrated painter but before they met in 1935 she was already known in France for her photographic work. The Tate Modern exhibition sheds light on Maar's life and on her sometimes neglected work.

In 1935 Maar (born Henriette Théodora Markovitch) was unit stills photographer on a film being shot at the Billancourt Studios on the outskirts of Paris. She was introduced to Picasso, 26 years her senior and already a world-famous artist.

Maar became his lover and - some have thought - the most influential of his muses. For the next eight years they were part of one another's lives - although Picasso continued his existing relationship with Marie-Thérèse Walter. 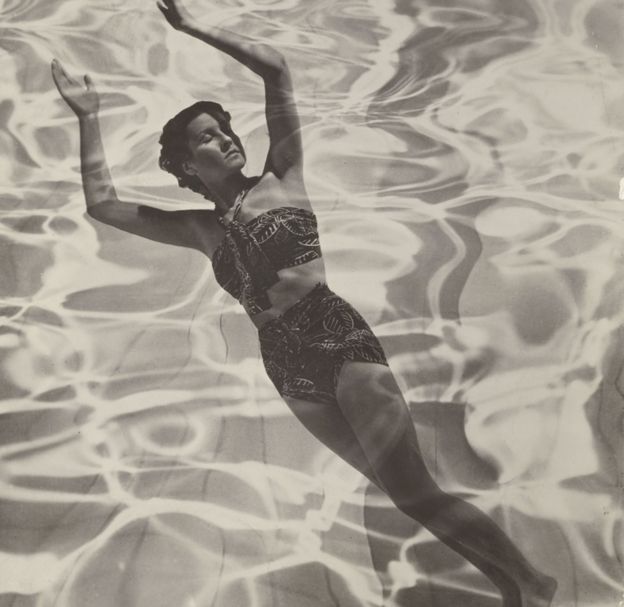 Those few basic facts are often all that even art-lovers know about Maar, who died in 1997. Over the years there were many women in Picasso's life and she was undoubtedly one of those who mattered most to him.

But Maar's reputation has been growing. A version of the Tate Modern show has already been seen at the Pompidou Centre in Paris and next year the exhibition will travel to Los Angeles.

As a photographer and a painter in her own right does she deserve now to step out of his shadow? Or could what she achieved now be overstated, to compensate for decades of neglect?

Professor Mary Ann Caws wrote a book about Maar 20 years ago, before her reputation had revived, and considers Maar to have been a "remarkable talent".

"The juxtapositions are often peculiar and so is the way she used light and dark. As soon as you know even a sample of what Dora Maar did you will always recognise her work - the pictures will speak to you. The proportions of her photographs can be peculiar but the work's always telling and has an impact. 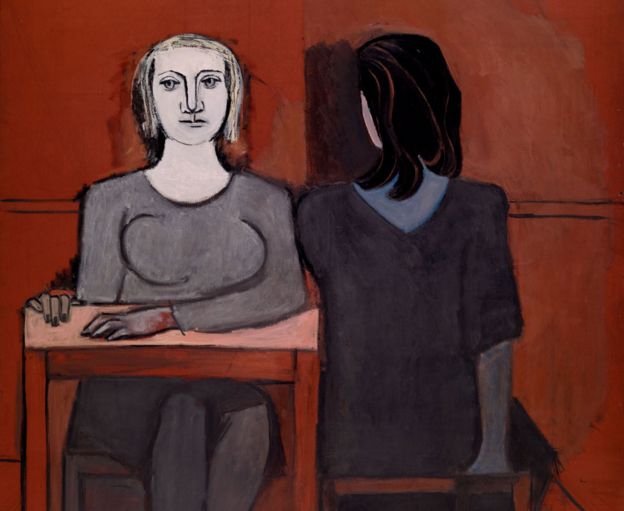 "Some of her photos can be shadowy and have a feeling of doom yet others can be remarkably funny. But the fashion images were only one part of Dora Maar. She went to Barcelona and took pictures of starving people in desperate circumstances. A lot of that work has been ignored because people see her in the context of knowing Picasso later."

Emma Lewis is co-curator of the Tate Modern show, which contains more than 250 photographic images. She says she's come to admire the "dark glamour" of Maar's work but adds "there's a playful element too - real subversive wit".

Maar also photographed some of the 30,000 inhabitants of "la zone" - the circular strip of undeveloped land which became a wretched linear shantytown around Paris. The Tate Modern exhibition has striking examples of all these elements of her early career.

Lewis says the 1930s were the heyday of illustrated weekly and monthly magazines. "It provided Dora with a means of making a living and we show how talented she was in what she did.

"It allowed her to play with avant garde and experimental imagery. She was involved with Surrealism - but I think it was very hard for a woman to be part of that group of artists. 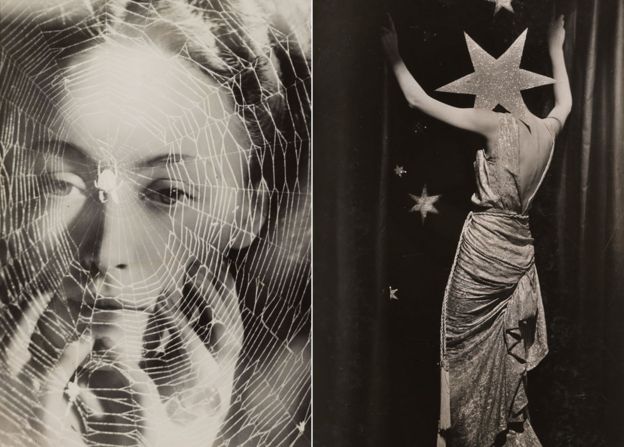 "By and large the documentary photography was seen in exhibitions and not in print. But her politics were left-wing and in the Depression her documentary work on the plight of the poor was important to her - she had links to the radical Association of Revolutionary Writers and Artists."

The exhibition could hardly ignore the Picasso connection. But it puts that part of Maar's life in context.

As a photographer she recorded him working on probably his best known painting - Guernica (1937). Visitors to the Tate can see some of the Picasso works influenced by Maar in their years together, including the well-known Weeping Woman (also of 1937) which the Tate already owns.

Some describe this as a portrait of Maar but she always insisted she had never modelled for Picasso for any picture. But she acknowledged he used elements of her appearance.

Professor Caws says Maar was the most intellectual of Picasso muses. "She spoke Spanish which meant they could have real conversations about the convulsive events of the 1930s. She was beautiful but I think Picasso was attracted by the dramatic spark she had."

The passionate relationship faded from around 1942 and Maar headed south to live in Menérbes in Provence. So had Maar accepted that no woman would ever possess Picasso?

"I don't think she was a woman meekly to accept anything," says Professor Caws. "When it all ended she was screaming and passionate and furious. But when she settled in the south she developed her own skills as a painter, something which used to be ignored when people wrote about her. Those paintings can be pretty remarkable but the best of the photography is incredible.

"So we don't need to try to cut Pablo Picasso out of her life. She still has things to say to us with him or without him." 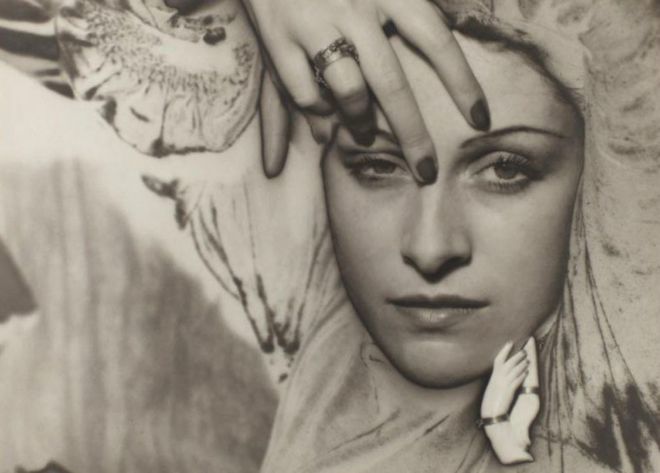