Emerging Cricket: Bangladesh to play Pakistan in final on Saturday 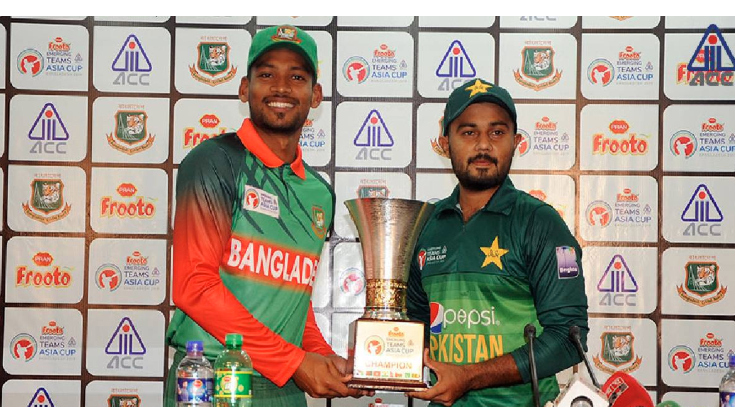 The match will kick-off at 9am at the Sher-e-Bangla National Cricket Stadium in Mirpur.

Pakistan also maintained an impressive all-win record in Group A beating Afghanistan by 8 wickets in their first match, Sri Lanka by 90 runs in second match and Oman by 147 runs in their third and last group match.