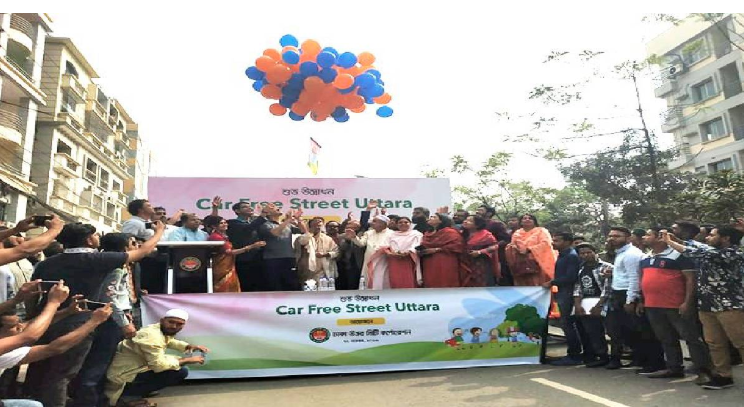 Children, guardians as well as the DNCC Mayor participated in various games there in the morning.

we’ll recover the fields in the city from illegal occupation,” Atiqul said, adding that some 25 percent children suffer from depression.

DNCC Mayor said children should be involved with physical exercise for their mental and physical development.

Local MP Advocate Sahara Khatun was present, among others.