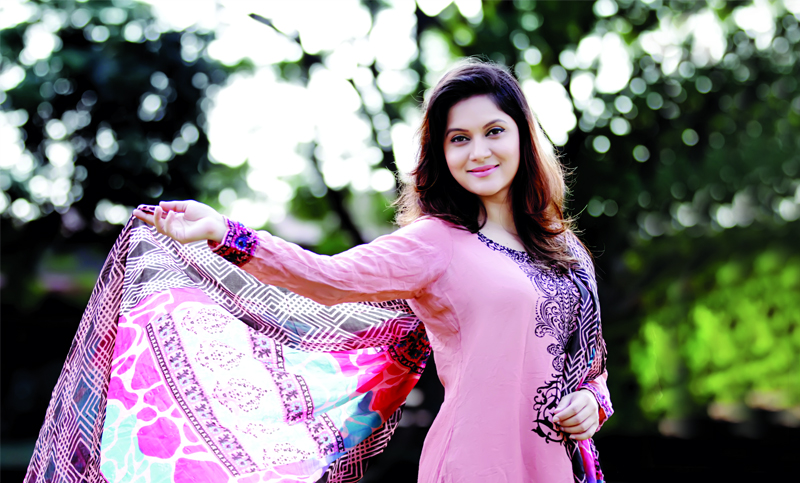 Actress Rafiath Rashid Mithila has flown to India recently at a moment when speculations are in the air for the past few days that she is set to tie the knot with Tollywood filmmaker Srijit Mukherji in February next.

As the rumours were rife, the duo has been caught in the camera several times in different occasions for past few months. Mithila went to Kolkata during Durga puja and she visited different puja pandals in Kolkata with Srijit.

Srijit and Mithila were last caught together at the recently held fifth Dhaka International Folk Fest.

If the rumour comes true, this will be the second marriage of Mithila. She was first married to singer-songwriter and composer Tahsan on 3 August, 2006 and it ended in July, 2017.