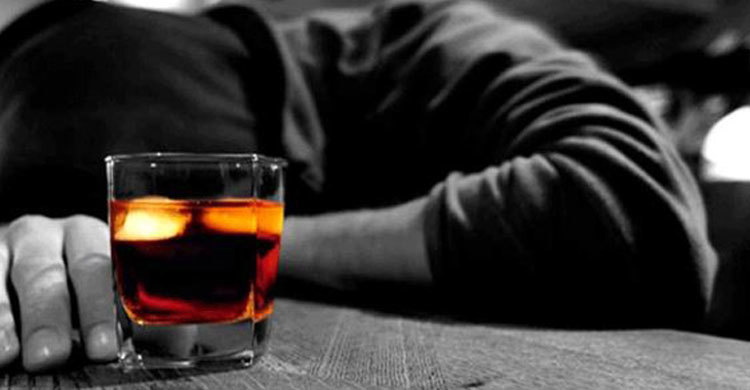 Two people died and seven others injured after drinking ‘excessive’ liquor in a wedding party at Kajirpur upazila of Sirajganj on Friday morning.

Both of them breathed their last this morning while undergoing treatment at Shaheed Ziaur Rahman Medical College and Hospital.

The deceased were identified as Rasel Hossain, 23 and Saddam Hossain, 24, both of them hailed from Biara village of the upazila.

The identities of the injured could not be known yet. They are undergoing treatment at the hospital.

According to locals, the duo along with seven others took excessive alcohol at a marriage ceremony and fell sick afterwards on Thursday night.

Confirming the news, Snigdho Akter, assistant superintendent of police in Sirajganj (Circle), said that they are suspecting that Rasel and Saddam died for taking excessive’ liquor but the real causes of the death will be known after getting autopsy report.