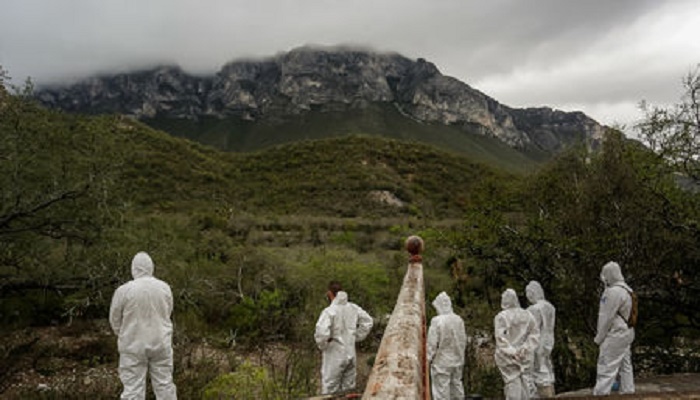 The work of uncovering the clandestine graves began earlier this month after authorities secured a 3,400 square foot (320 square meter) plot of land in Tlajomulco, a suburb of Guadalajara.

"At the end of the work on the property ... 31 bodies were located in the area, corresponding to six women and 25 women," the Jalisco prosecutor's office said in a statement.

Ten of the bodies were identified, nine of which corresponded to people who had been reported missing.

Jalisco has seen violence linked to organized crime rebound in recent years due to the presence of the Jalisco New Generation, one of Mexico's most brutal drug cartels.