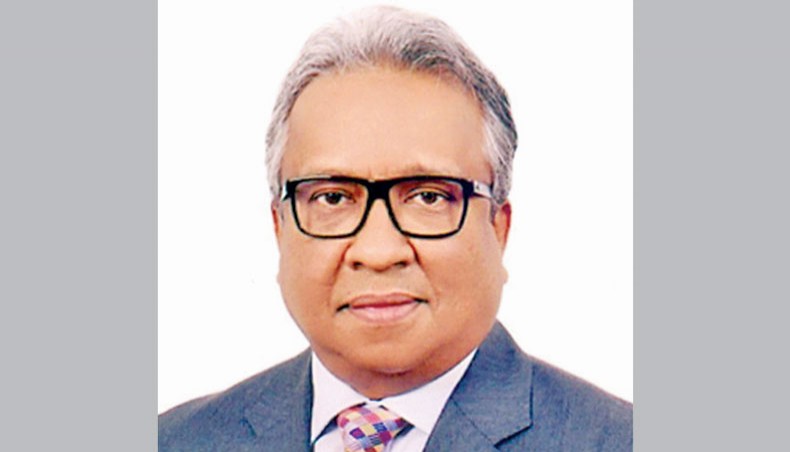 General secretary of Bangladesh Tennis Federation Golam Morshed was removed from the federation following an allegation of sexual harassment to a teenage player.

National Sports Council took the action a day after a case was filed against Morshed with Gulshan police station on charge of sexual harassment.

According to the case statement, Morshed offered dinner to the victim, a USA expatriate tennis player, on November 4, and abuse her.

Morshed could not be connected over phone as his phone was found switched off.