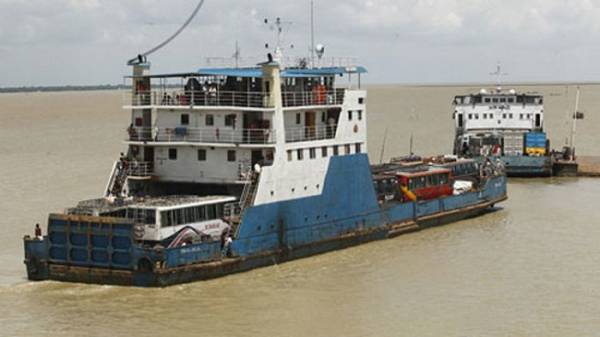 Paturia-Daulatdia ferry service on the Padma river has resumed after being suspended for 2 hours due to dense fog.

The service recommenced around 8:00am on Friday while it had been previously halted since 6:00am on the same day to prevent any untoward accidents.

He said the density of fog kept intensifying, prompting the authorities to cease the ferry services. However, the service restarted now that visibility is better.

He further said more than 80 vehicles had been waiting to cross the river at Paturia due to the suspension of ferry service in one of the busiest ferry routes of Bangladesh.