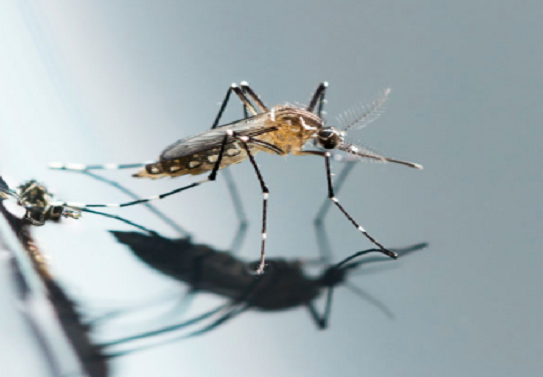 Dhaka North City Corporation (DNCC) has launched a cleanliness drive to kill Culex mosquitoes as prevalence of the mosquitoes increases during the dry season across the country.

The cleanliness drive will be conducted at 626 hotspots of the Culex mosquito and larva will be destroyed at all the 54 wards under the city corporation during the 10-day drive starting on Sunday (November 24).

The DNCC staff will also remove water-hyacinth from all areas under the city corporation.

Speaking at the inaugural function, DNCC Mayor Atiqul urged the city dwellers not to throw trash here and there, saying that breeding of Culex mosquito takes place in dirty water of drains, channels and wetland in front of the house.

The drive will be conducted to kill Culex mosquitoes in a continuation of the combing operation to kill the Aedes aegypti mosquitoes, he said.

Earlier, a 12-member team of the entomologists led by Dr Manjur Ahmed Chowdhury identified the 626 breeding grounds of the Culex mosquito in the DNCC areas.