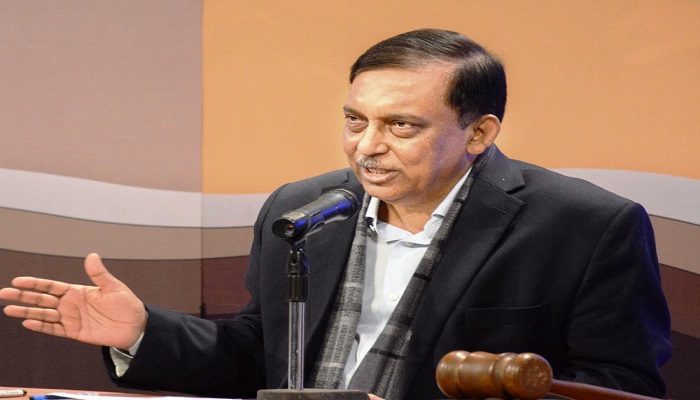 Home Minister Asaduzzaman Khan said the demands of the transport workers will be examined to know whether there is any inconsistency in their demands.

“The nine-point demand of the transport workers has been sent to the Road Transport and Bridges Ministry. Their demands will be examined,” he said while addressing the inaugural session of the Traffic Awareness Fortnight at Razarbagh Police Lines auditorium.

Speaking as the chief guest, Asaduzzaman said if the transport workers and pedestrians abide by the Road Transport Act, discipline will be brought on the roads. But there is a tendency of breaking laws among people, he added.

The home minister said there were some problems in enforcing the new Road Transport Act-2018, but these problems were discussed by holding a meeting last night with the leaders of transport owners and workers.

As per the instruction of Prime Minister Sheikh Hasina, restrooms are being constructed for the highway truck and lorry drivers, he said, adding those who drive vehicles without any rest commit road accidents.

About the Traffic Awareness Fortnight that began today, Asaduzzaman said the awareness campaign is being carried out across the country, aiming to create awareness among people about the traffic rules. If all abide by the traffic rules, the number of road accidents will be minimized to a great extent, he said.