Director Bannah once again in acting 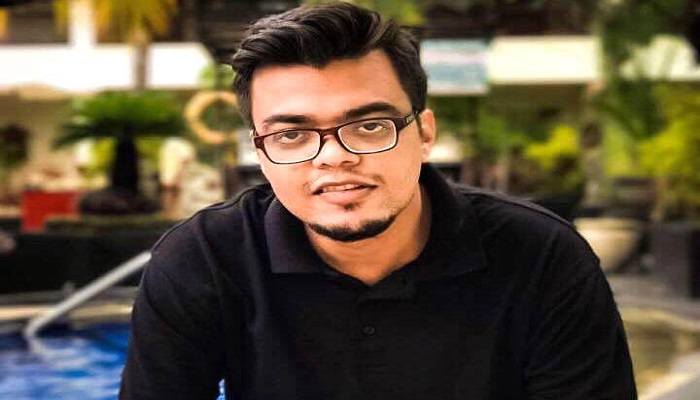 Young composer Mabrur Rashid Bannah steps into acting once again after successfully being established himself as a director to the new generation by making some popular dramas in very short time.

He emerged as an actor 10 years earlier in the main character of a drama titled ‘Eso vul kori, Eso Nije kori”. He is also seen in DeshTV’s serial ‘nine and half’ and in a short film named ‘Second chance’.

But this time he is coming in a complete different avatar. It might shock the fans but it is true that he will be seen in the lead role of the drama titled ‘Mad boy”. It can be assumed from the title how Bannah would be presented on screen.

Speaking about acting Bannah said, “I really like the story when Tauhid read it to me. Tauhid wanted me to act in the drama. I could feel the character Tanmoy when I was reading it. Earlier I have done some acting but working in ‘Mad boy’ is entirely a new experience.”