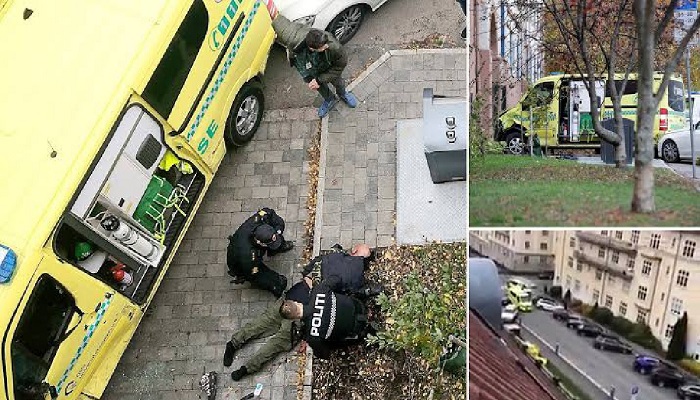 A 32-year-old Norwegian who stole and sped in the streets for 15 minutes in Oslo last month was charged with five attempted murders, newspaper VG reported Wednesday.

"He is charged with attempted murders and it concerns an elderly married couple and a mother with the pram with twins," Kari Kirkhorn, police attorney, told VG.

Norwegian police arrested the man on Oct. 22, the same day when he drove over a woman with the baby pram and forced an elderly couple to jump away in front of the car he had hijacked.

The perpetrator wore military green pants, camouflage jacket and what looked like a bulletproof vest.

The accused agrees to imprisonment, but wants the restrictions lifted, according to police.

A 25-year-old woman involved in the case was arrested later. The man and the woman are both from eastern Norway.

The man had previously been convicted of making threats, violence and robbery, NRK reported. The woman had been arrested in a narcotics raid and later released shortly before the incident.

The police said the two detainees were connected to the right-wing group, the Nordic Resistance Movement.