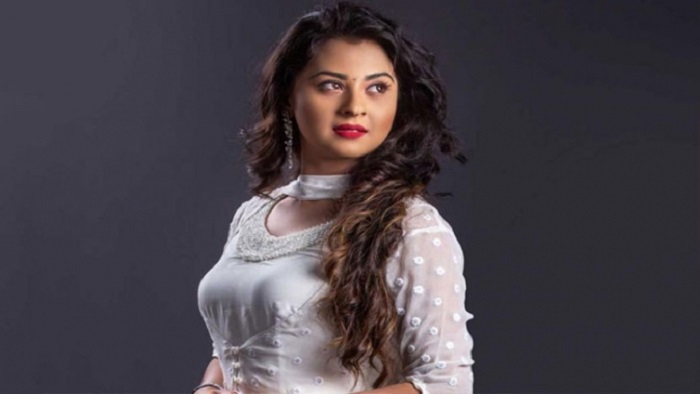 Actress Shabnam Bubly has signed for a movie recently which is going to be made on Casino, one of the much-talked-about topics in the country for the last couple of months.

The shooting of the movie named “Casino” will start this month which will be directed by Shaikat Nasir. This is going to be her first movie without Shakib Khan.

Actor Nirob will be seen before Bubly in the film produced by Cineplex International Company.

Speaking about the movie, Bubly said, “I had previously said that I am ready to work with any actor. But the film has to be qualitative and with big budget. Finally I have got a chance and I am hopeful that the audience will applaud our work in ‘Casino’.”

On the other hand, Nirob said, “’Casino’ is a wonderful story. Besides, it is also contemporary issue and my character has enormous chance to show potentialities. So I am hopeful that the audience will be able to taste something new in this movie.”

Shabnom Bubly has worked in nine films so far paired with Sakib Khan. With this film, the audience will be able to see her in new pairing.