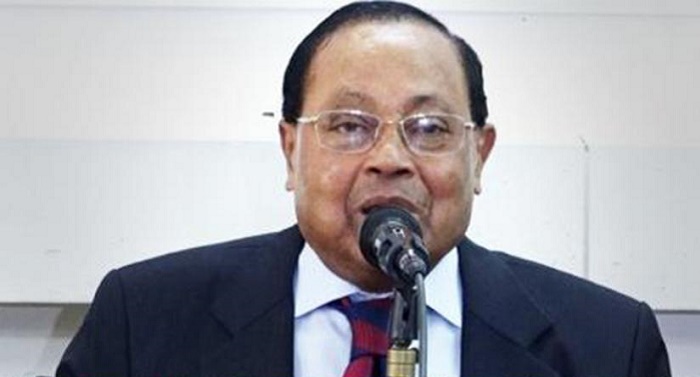 He said, “The country experienced socio-economic instability in the year of 1974. And he still can remember the famine of 1974. ”

Barrister Moudud made the comment at a milad and doa mahfil organised by the BNP marking the 55th birth anniversary of its acting chairman Tarique Rahman at the party’s central office at Nayapaltan in the capital on Thursday.

Moudud Ahmed said, “The year 2019 is a very unfortunate for the incumbent government as well as the unfortunate year for the entire nation. Many unexpected incidents happened this year. The incidents include Nusrat killing, extortion and tender manipulation by Bangladesh Chhatra League (BCL), Casino business and price hike of onions.”