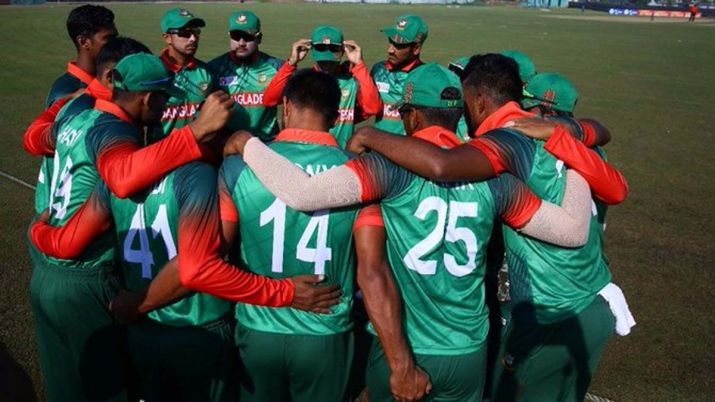 Bangladesh reached the final of the eight-nation ACC Emerging Teams Asia Cup Under-23 Cricket Championship eliminating Afghanistan by seven wickets in the second semi-final at the Sher-e-Bangla National Cricket Stadium in Mirpur on Thursday.

Bangladesh will play final on Saturday against Pakistan, who beat their arch-rivals India by three runs in a nerve shattering first semi-final.

Afghanistan opened the innings first after winning the toss and piled a moderate total of 228 for 9 in stipulated 50 overs.

In reply, Bangladesh reached the target by losing three wickets in 39.5 overs.

Soumya Sarkar (61) and Nazmul Hossain Shanto (59) were the main scorers for Bangladesh.