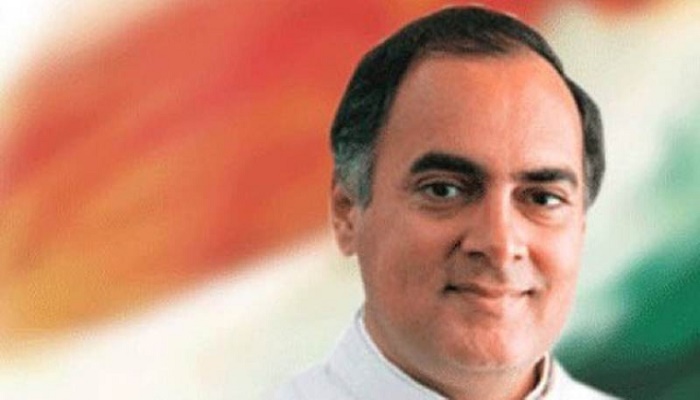 The Madras High Court of India on Thursday granted one month parole to Robert Payas, one of the seven life-term convicts in the former Prime Minister Rajiv Gandhi assassination case, reports Hindustan Times.

The petition, moved by Payas in September, was heard by a division bench comprising of justices MM Sundaresh and RMT Teeka Raman.

After hearing the arguments of Tamil Nadu Home Department, Prisons Department and Payas’s counsel, the court granted a 30-day temporary leave for the convict to make arrangements for the marriage of his son.

Payas’ son has been living in the Netherlands.

The court has allowed Payas to go on leave from November 25 to December 24.

Payas has been serving his jail-term since August 16, 1991, in connection with the former PM Rajiv Gandhi’s assassination.

He said in his petition that he had never granted any parole in his 28 years of imprisonment.

Payas and six other people -- Murugan, Santhan, Perarivalan, S Jayakumar and Nalini -- are serving a life term in connection with the assassination of Gandhi by a suicide bomber at an election rally in Tamil Nadu on May 21, 1991.