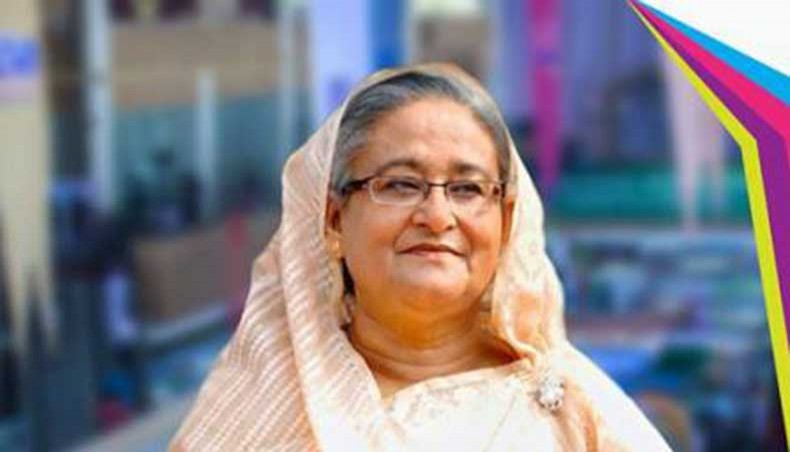 Mentioning the recent rumours over the scarcity of onion and salt in the market, Prime Minister Sheikh Hasina on Thursday urged all not to pay heed to such propaganda.

“We see confusion being created carrying out false propaganda on many occasions. I would like to tell you all not to pay heed to such propaganda,” she said while addressing a reception at Army Multipurpose Complex in Dhaka Cantonment.

The Prime Minister hosted the reception for the close relatives of the Bir Shresthas and other gallantry award-winning freedom fighters and their family members on the occasion of the Armed Forces Day 2019.

Sheikh Hasina said various types of propaganda are being spread suddenly as if there is no onion, salt or any other item (in the market) and thus mislead people.

“I know this (propaganda) would be done. It’s normal. We’ve to move on facing all this. We also do so. Today, we’re self-sufficient in food. Bangladesh is now a food-surplus country,” she said.

Mentioning that the production of fish and vegetables also increased significantly, she said her government pays its due attention to food and nutrition.

Pointing at freedom fighters, the Prime Minister urged them to share the stories of the Liberation War with the new generation and local people so that they can learn the history.

A total of 101 family members of seven Bir Shresthas, gallantry award-winning freedom fighters, and their family members attended the function. The Prime Minister handed over cheques of honorariums to them.

The PM also handed over ‘Shantikalin Padak 2018-2019’ (peace medals) to 13 members of the armed forces –- eight members of the Army, two of Navy and three of the Air Force—at the event.