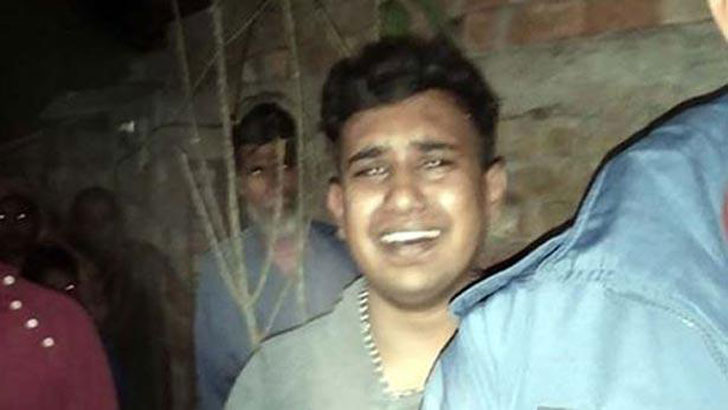 Locals in Satkhira have caught district Mohila Awami League leader’s son in the act of snatching a person’s mobile phone.

Abrar Jahin, son of Josna Ara, district Women Awami League General Secretary and councillor of Satkhira municipality, was fleeing after snatching a mobile phone at Dohakula intersection of Sadar upazila of Satkhira on Tuesday night. Later, they handed him over to police.

SI Hasanuzzaman, in-charge Brommorajpur police outpost, said that Sagor Mistry, son of Nironjon Mistry of Boiarbatan area, was watching a film on his mobile phone at a location in between Ramchondropur and Dohakula. At this time, driving a motorbike Jahin tried to flee after snatching the cell phone straight from the hands of Sagor.

Hearing the hue and cry raised by Sagor, the local residents blocked the motorcycle by putting up a barricade and prevented his escape. Later, he was handed over to police.

On Wednesday Jahin was produced before a Satkhira court.