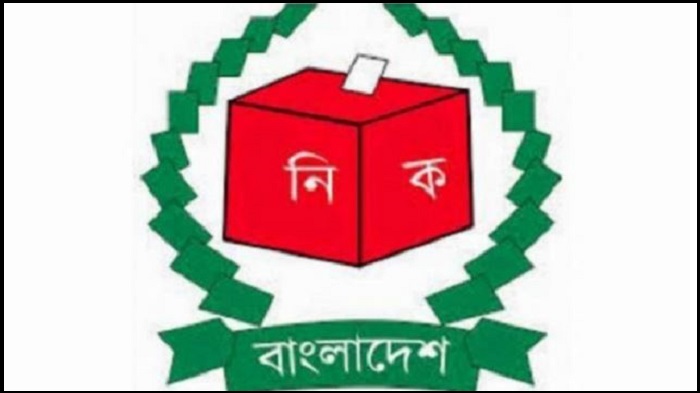 The Election Commission (EC) has started taking necessary preparations for by-elections to the Chattogram-8 constituency, which fell vacant after the death of JSD leader Moinuddin Khan Badal.

The commission will fix the date for the by-polls very soon, the EC sources said.

The by-election to former MP Moinuddin Khan Badal’s Chattogram-8 constituency is likely to be held in January. The commission has started taking preparations in this regard, according to sources.

Sources also said, the Electronic Voting Machines (EVMs) will be used in the by-polls for a smooth balloting like the recently concluded by-elections.

On November 6, the veteran politician and freedom fighter Moinuddin Khan Badal died while undergoing treatment at the Narayana Institute of Cardiac Sciences (NICS) at Bangalore in India.