Priyanka Chopra is the most searched Indian celebrity in the world, Salman Khan is number two 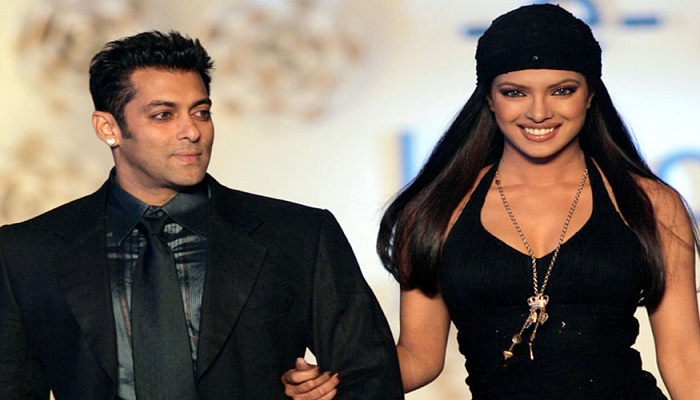 Bollywood actor Priyanka Chopra is the most searched Indian celebrity in the world, followed by Salman Khan.

A recent study by a US based agency has confirmed that Priyanka was the most searched Indian celebrity on social media, with search interest peaking in December, when she tied the knot with singer Nick Jonas, reports Hindustan Times.

Priyanka and Nick are all set to celebrate their first wedding anniversary on December 1. She is currently in India for the shooting of her Netflix film, The White Tiger.

The White Tiger is an adaptation of Aravind Adiga’s prize-winning novel of the same name. It follows the extraordinary journey of a self-made man from being a tea-shop worker in a village to a successful entrepreneur in a big city. It also stars Rajkummar Rao.

Priyanka will also voice the character of Elsa in the Hindi version of the Disney film, Frozen 2. Her cousin Parineeti Chopra has lent her voice for the character of Elsa’s sister Anna. Priyanka’s latest Bollywood film, The Sky Is Pink got a mixed response from critics and underperformed at the box office.