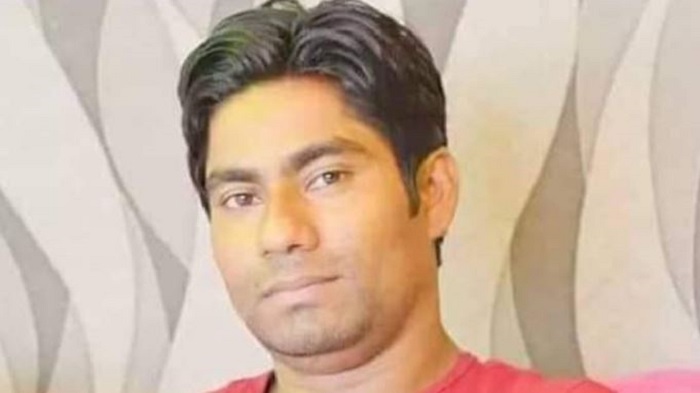 A Bangladeshi worker, who was killed in an accident in Kuwait on Nov 8, was laid to rest at his village home in Sitakunda upazila of Chattogram on Wednesday.

Belal, 38, was the son of Abdur Rahman of Madambibirhat Khadempara village.

Najim Uddin, chairman of Bhatiari Union Parishad, said Belal had been living in Kuwait for 15 years. He returned home four months ago.

On November 8, Belal died after a heavy glass fell on his head while working at a building.

The body of Belal reached his village in the morning and later he was buried after a namaz-e-janaza at Bhatiari Madambibir Haat Hazrat Shahjahani Shah Shrine after zohr prayer.