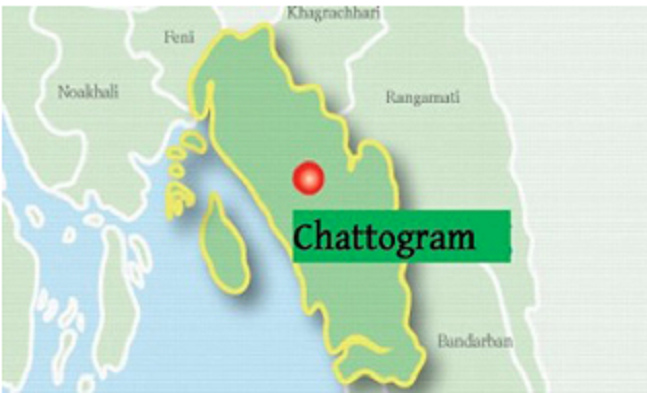 A total of 52 persons, including a ward councillor and a Jatiya Party leader, were implicated in the Chhatra league leader Mohiuddin Sohel murder case as the charge sheet was submitted before the Metropolitan sessions judge court today.

It may be mentioned that former central BCL leader Mohiuddin Sohel was killed at Pahartali Bazar on January 7 this year.

Jahir Hossain told BSS that 52 persons were accused in the murder case.

Of the accused, 17 are fugitive while 35 have been arrested, he added.