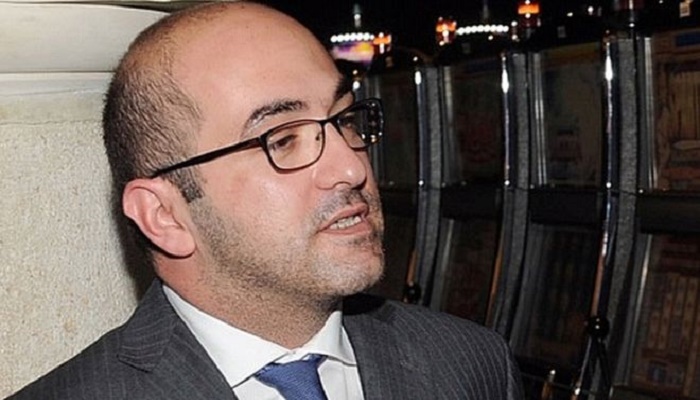 A Maltese businessman has been arrested as part of the investigation into the murder of journalist Daphne Caruana Galizia two years ago, reports BBC.

Yorgen Fenech was detained by armed officers after his yacht was intercepted and searched.

It comes a day after PM Joseph Muscat said he would consider a pardon for the alleged middleman in the case.

Caruana Galizia, an anti-corruption blogger, was killed by a car bomb near her home in October 2017.

Malta's handling of the case has drawn international criticism.

Mr Muscat referred to Mr Fenech as "a person of interest" in the case when addressing local media. A government source later confirmed to the BBC that Mr Fenech was arrested in connection with the ongoing investigation.

Witnesses quoted by the Times of Malta said Mr Fenech's luxury yacht was intercepted by an armed patrol boat as it left the port of Portomaso, north of Valletta, early on Wednesday.