Jaya Ahsan to get married soon! 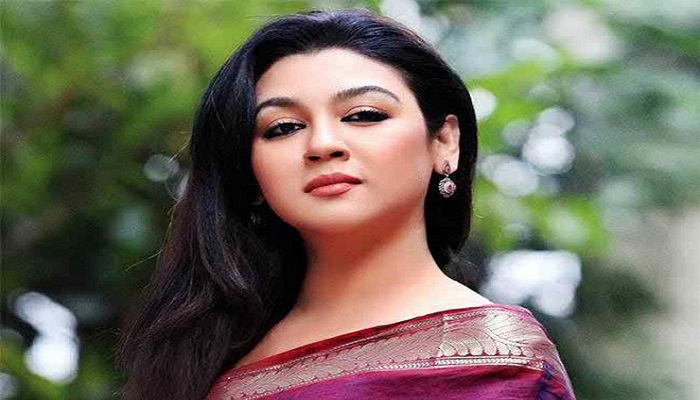 The news of popular actress Jaya Ahsan is buzzing in social media and online news portals across the country and also in West Bengal.

The entertainment news media started publishing gossips and assumption over the superstar as Jaya Ahsan, widely popular in both Bangladesh and neighbouring Indian state West Bengal, admitted her love affair and hinted about her marriage plan.

A new movie titled ‘Robibar’ to be released on December 27 starring Prosenjit and Jaya Ahsan.

On the premiere of the movie, Jaya spoke about her personal life. The reporter asked about her partner and the tentative date of tying the knot.

In reply, Jaya said, “I am in a relationship and he is not a media person. And my partner is a Bangladeshi. But the due date has not been selected yet.”

On the other hand, Jaya’s recently released movie ‘Kantho’ has been made under SAFTA deal under the Impress Impress Telefilm banner.