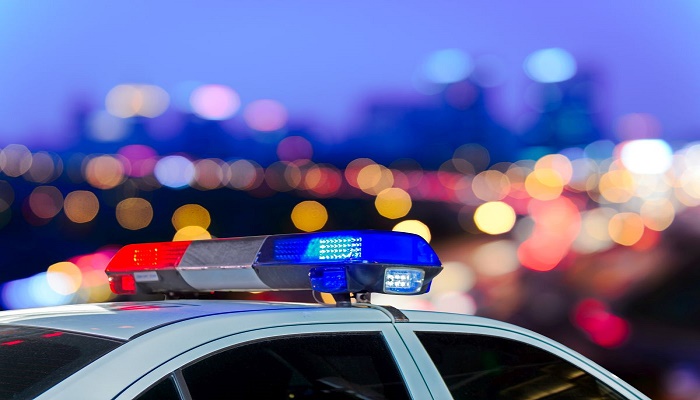 At least 25 migrants were found in a refrigerated container on a boat sailing to Britain by Dutch ferry crew on Tuesday, forcing the vessel to return to port in the Netherlands, according to police and emergency services, reports The Statesman.

The stowaways received medical attention at the port of Vlaardingen, near Rotterdam, with two being transferred to hospital for more care, police said.

Taking to Twitter, Rotterdam region emergency services tweeted, “Onboard a ship it turned out that several people were found in a cooling container. The ship returned to the harbour”.

Police dogs were searching the ship, which was originally bound for the British port of Felixstowe, to check that no more migrants were on board, they added.

In October, 39 bodies were found, all believed to be Vietnamese migrants, were discovered in the back of a refrigerated truck near London.