Two sentenced to death for rape, murder of RMG worker in Pabna 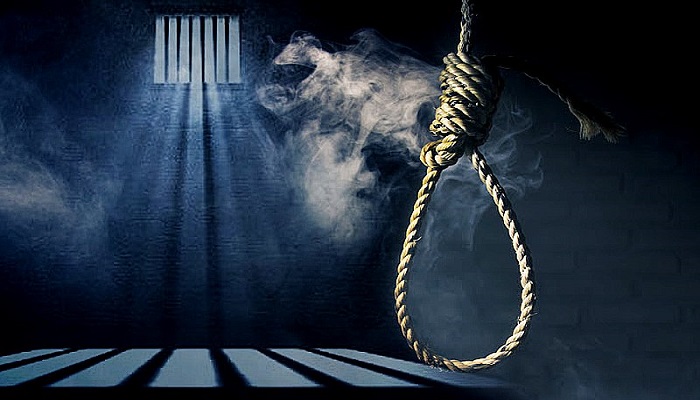 A tribunal on Wednesday sentenced two men to death for the rape and murder of a garment worker in Sujanagar upazila in 2012.

The convicts are Azim Uddin, 45, son of Nizam Uddin of Bangram in Sujanagar; and his friend Iqbal Hossain, 44, son of late Anwar of Dhaka’s Nabinagar.

According to the prosecution, Kakoli Khatun, 30, daughter Jalil Sardar of Rajbari district, was brought to Sujanagar on September 4, 2012 by Iqbal and his friend Azim with promises of marriage.

She was instead taken to a nursery instead where she was raped and strangulated by the two men.

On information, police recovered the body. A case was later filed in this connection.

After their arrest, the duo confessed to raping and murdering the woman. Later, police pressed charges against them in court.

After examining the records, Judge of Pabna Women and Children Repression Prevention Tribunal Waliur Rahman sentenced them to death.