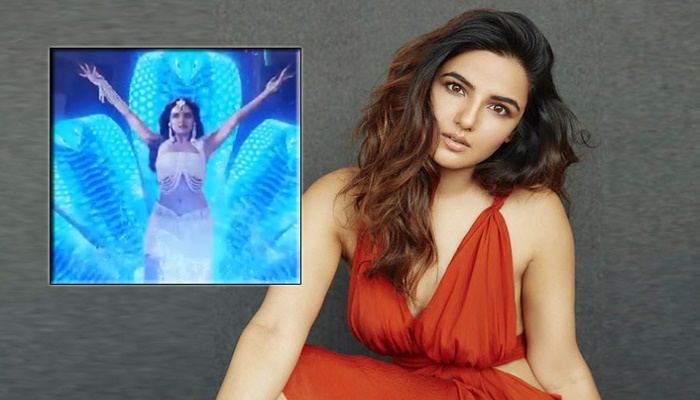 Dil Se Dil Tak bollywood actress Jasmin Bhasin is doing everything to look like a “nice and hot naagin” in the latest part of the hit supernatural series Naagin, reports IANS.

To nail the character, she says she has to stop eating butter chicken and pizzas.

She plays the role of a naagin called Nayantara in the Ekta Kapoor show.

Talking about the effort she has put in for the show, Jasmin said: “The special preparation that I need to put in is to get into shape. The leading ladies of the previous seasons have set really high standards and so I have given up on my love, that is food. I am eating healthy and I am trying to work out so that I look the best. I have unlearned everything that I learned in my past fiction shows because this is a totally different show.”

In the past seasons of Naagin, actresses like Mouni Roy, Adaa Khan, Surbhi Jyoti, Anita Hassanandani and Karishma Tanna have played “naagins”.