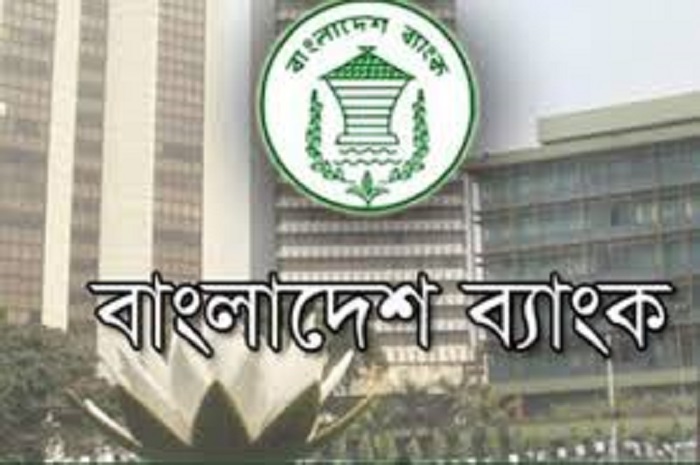 A Dhaka court  set December 23 to submit probe report in the case lodged over Bangladesh Bank (BB) reserve heist that
took place in 2016.

Dhaka Metropolitan Magistrate Shorafujjaman Ansari set the new date as the investigation agency CID could not submit the report on Wednesday.