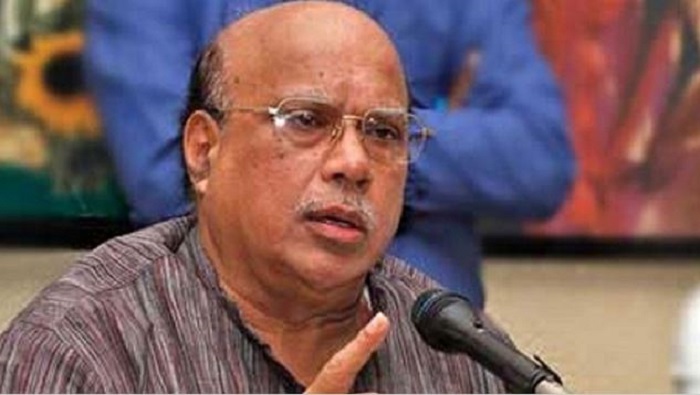 “Have a little patience. You (Countrymen) have to go through trouble for next one or two days. The vicious circle in the transport sector will cool down soon,” he said.

He came up with the remarks while addressing a discussion at Jatiya Press Club in the capital marking the Jail Killing Day.

Mohammed Nasim, also the spokesperson of AL-led 14-party alliance, claimed that not only politicians from Awami League, BNP and left-leaning parties, but also members of law enforcement agencies are involved in extortion in the transport sector.

“There is no difference among the leaders from different political parties and law enforcers,” he said.

The senior AL leader also said that if the extortion issue in the transport sector was solved, existing crisis in the sector would be addressed to a great extent.