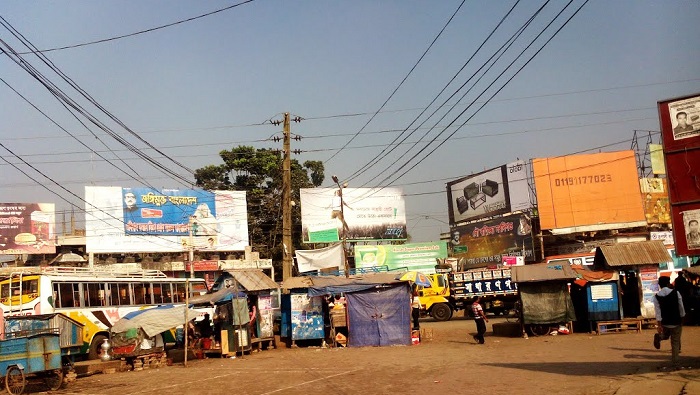 Transport Workers from Barisal and Patuakhali have withdrawn their strike, being observed across the country with the demand for amendment to the recently enacted Road Transport Act-2018.

He said, “Our indefinite transport strike and work abstention programmes, called at 10:00 am on Tuesday, have been withdrawn from this morning (Wednesday morning). Vehicular movement, including buses, is now normal.”

“A two-day meeting of the central committee of Bangladesh Road Transport Workers Federation will be held on Thursday. We will declare our next programmes following the decision, to be taken at the meeting,” he added.

Meanwhile, commuters of the two towns felt quite relieved when the traffic finally started moving on all routes of the districts from Wednesday morning.